Time is running out. War rages at the castle as the goblin rebellion spins out of control. Maria's friends stand guard as she faces the King and the cost of protecting her boy from a life of misery. Up until the clock strikes 13, Maria holds onto the one truth she's learned while facing the trials of the maze: in the Labyrinth, nothing is as it seems.

With a story by Simon Spurrier (Coda) and written by Ryan Ferrier (Kong on the Planet of the Apes) and illustrated by Daniel Bayliss (Jim Henson's The Storyteller: Dragons) and Irene Flores (Heavy Vinyl) read the stunning conclusion to the critically acclaimed prequel of Jim Henson's beloved film. 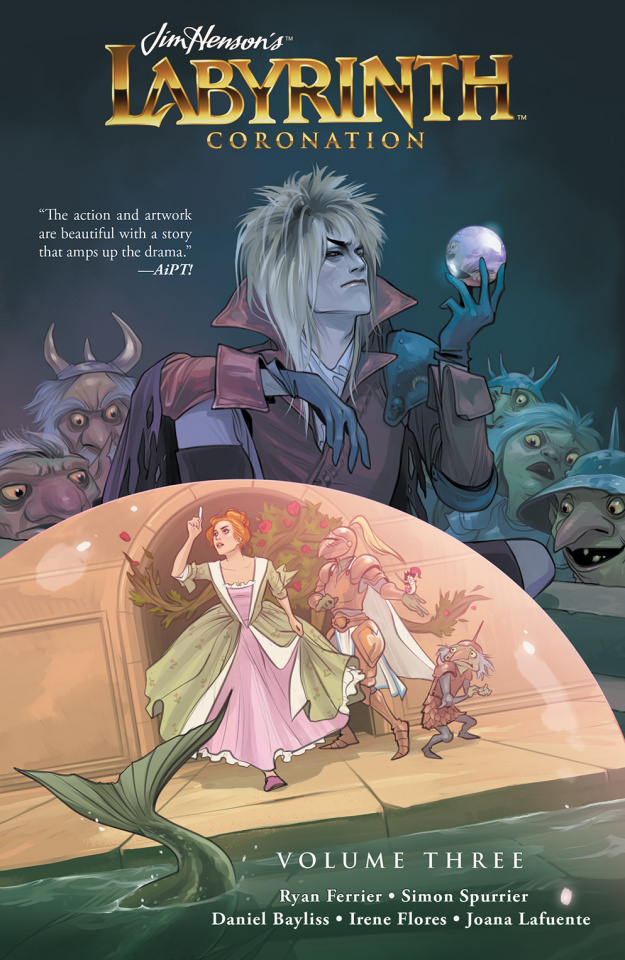 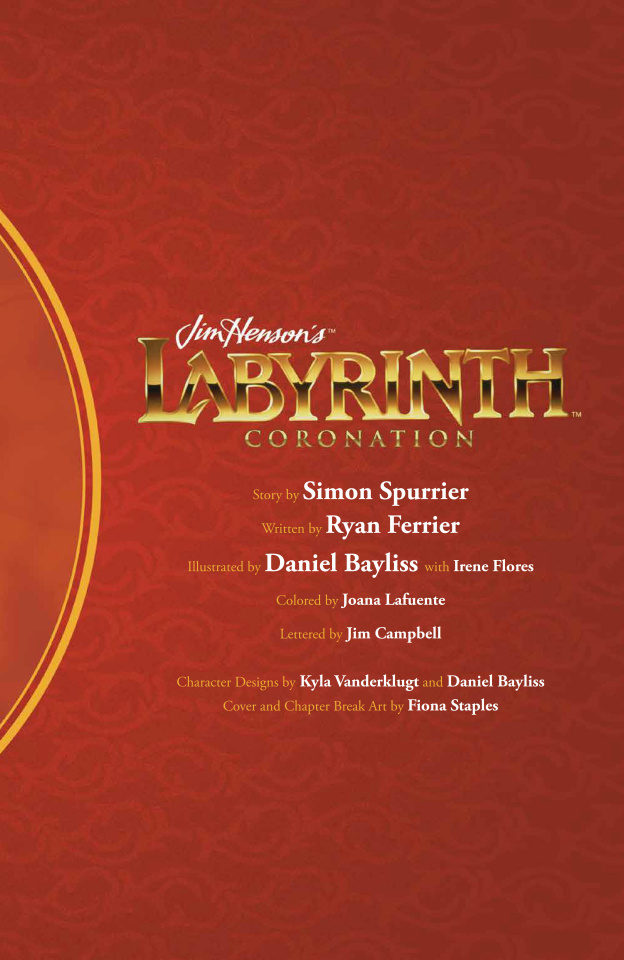 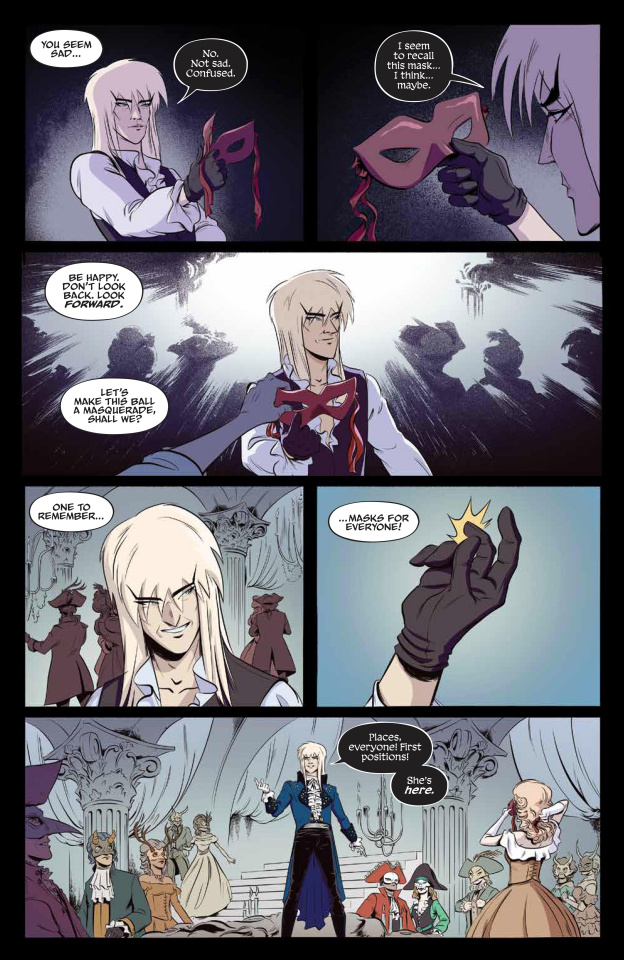 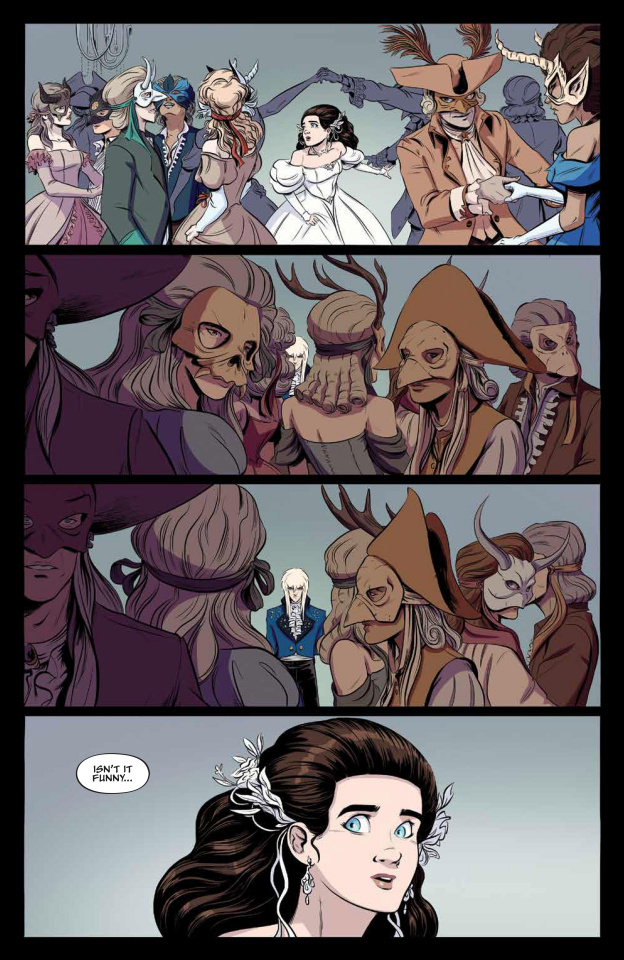 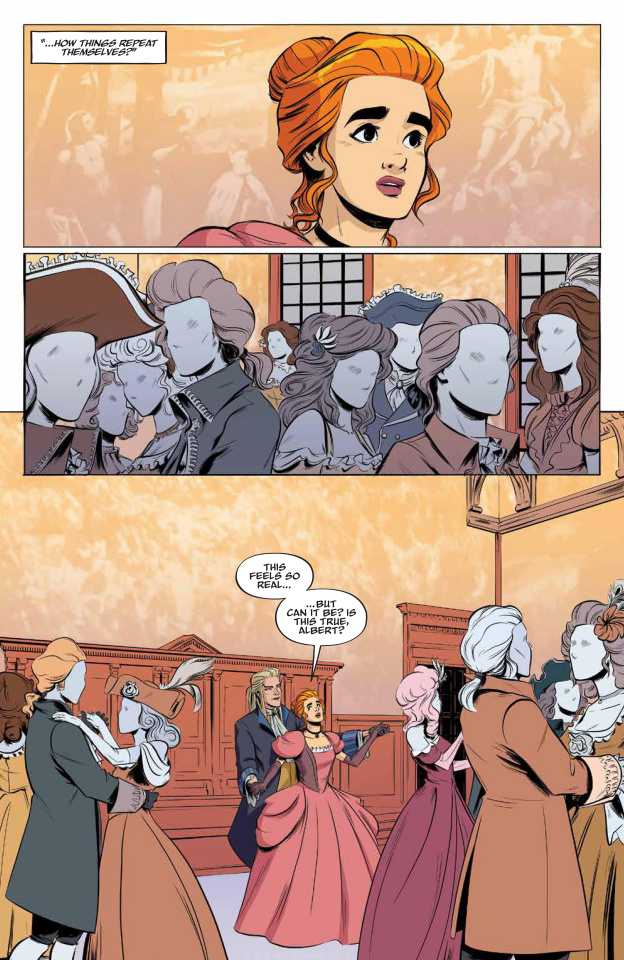 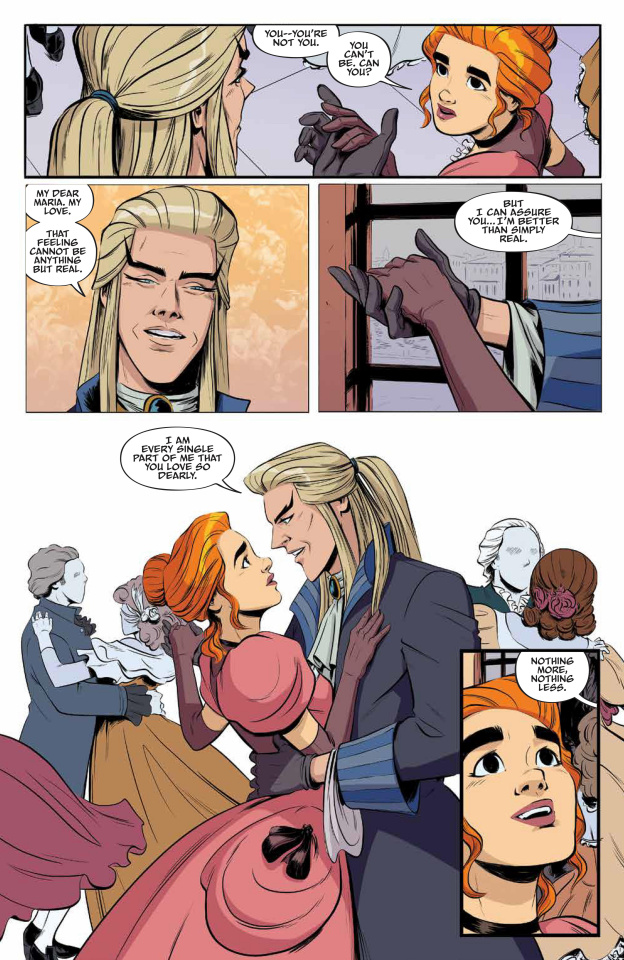 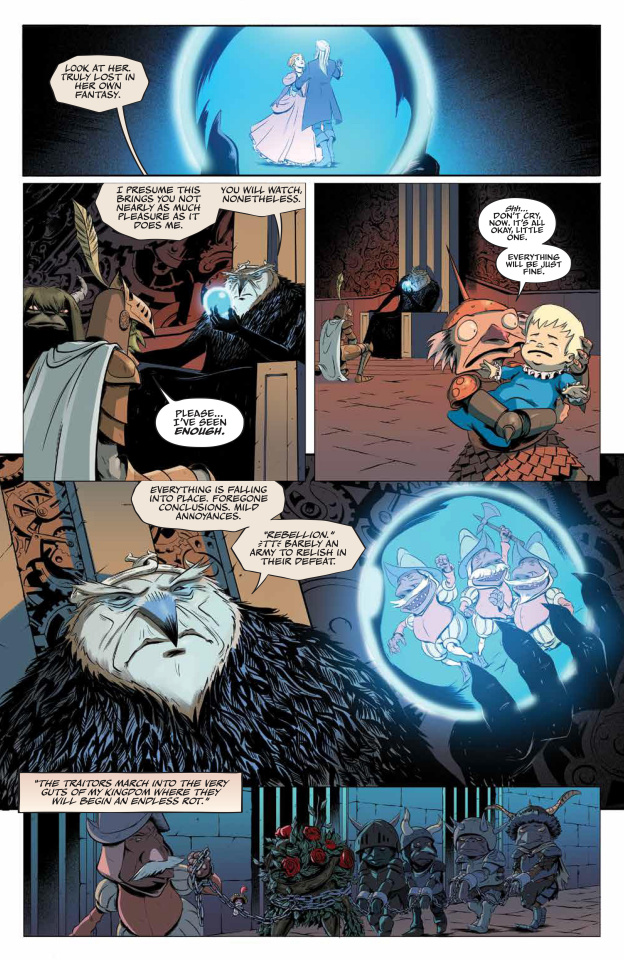 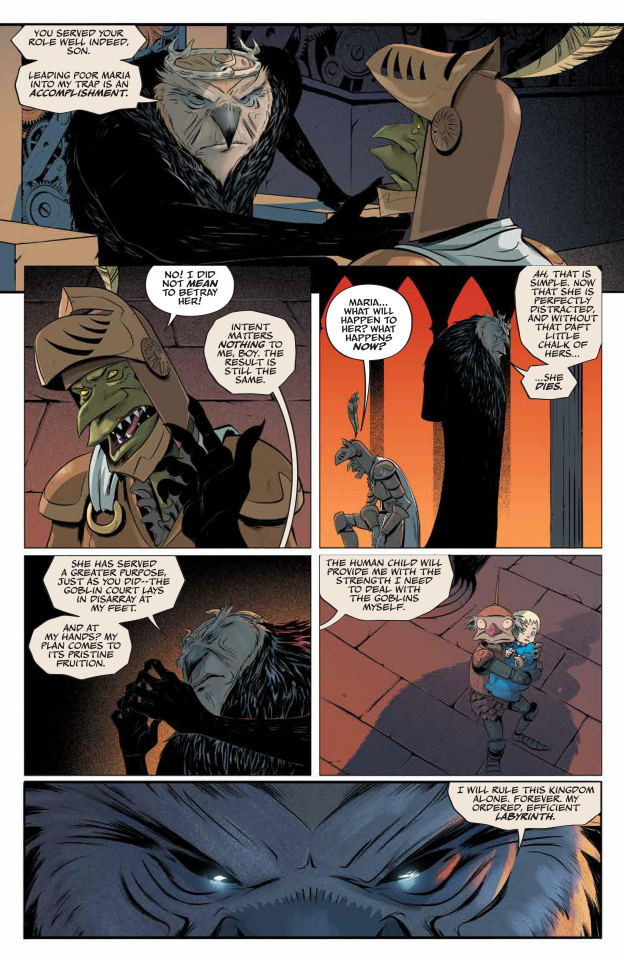 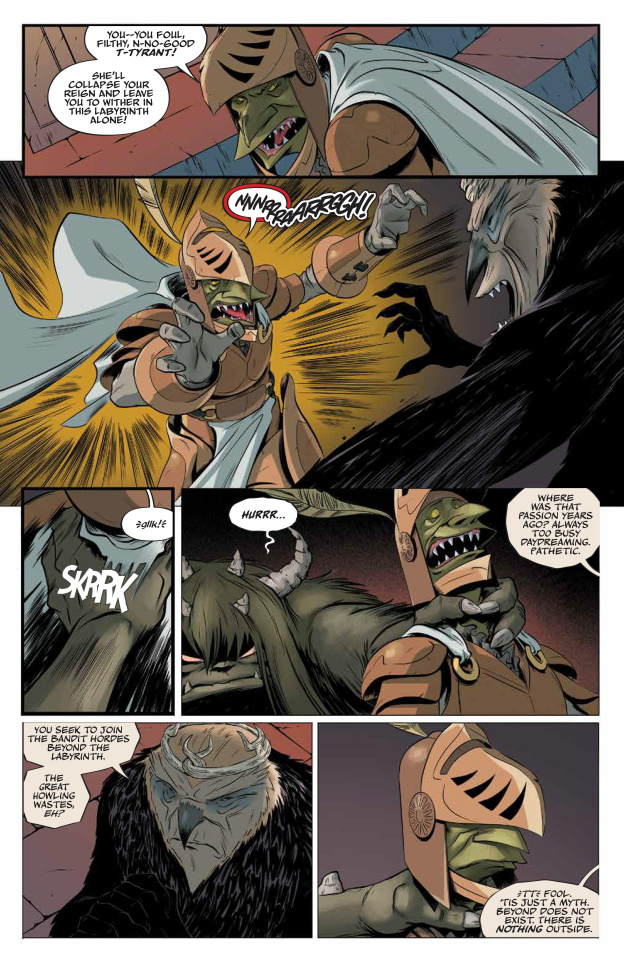 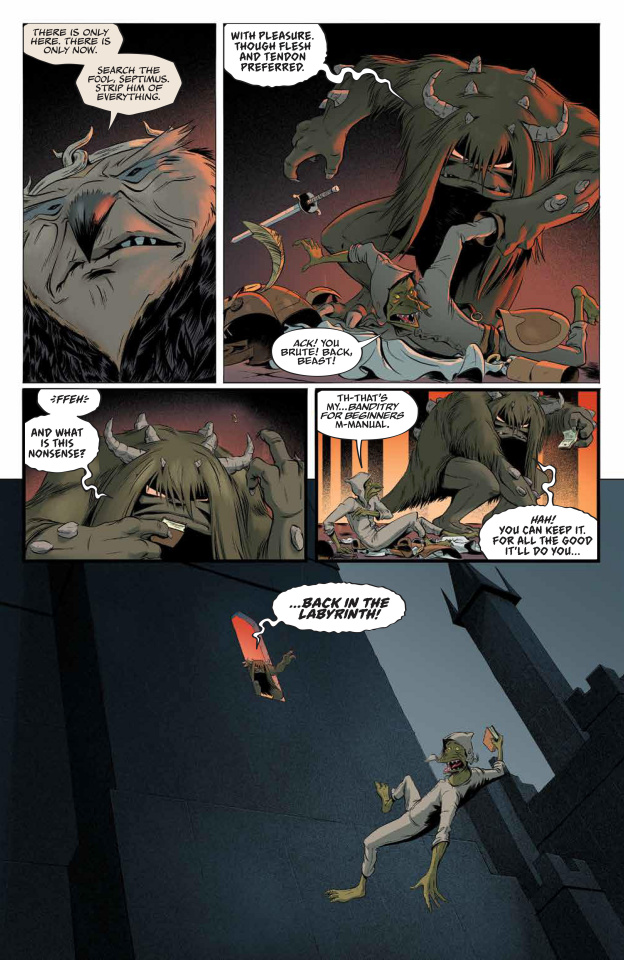 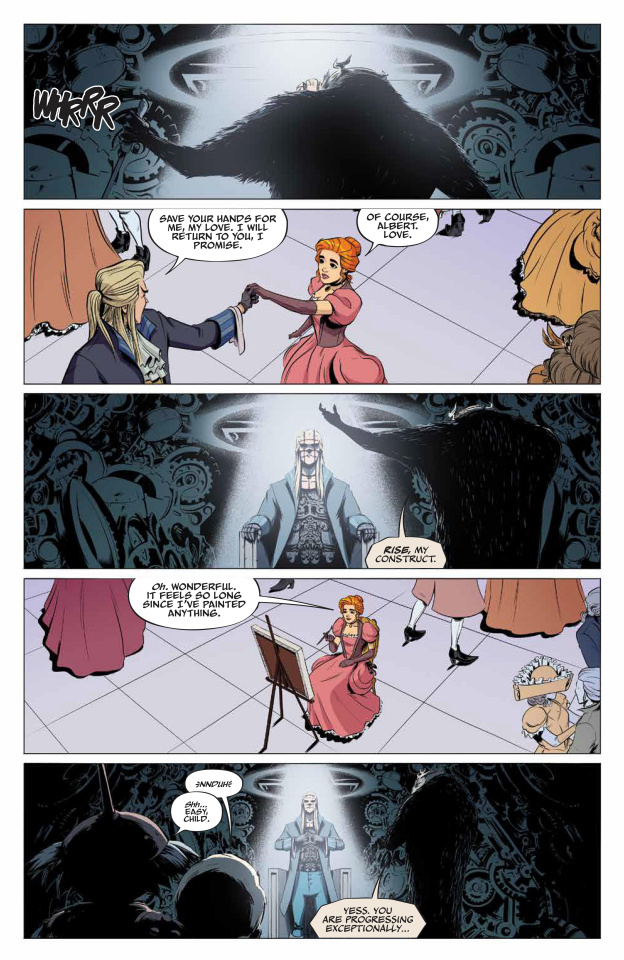 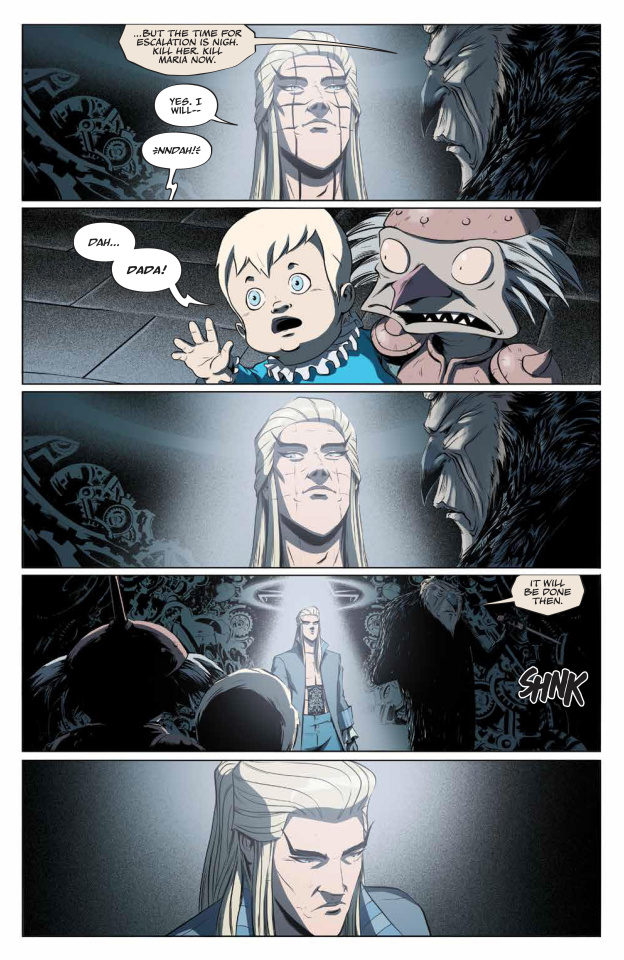 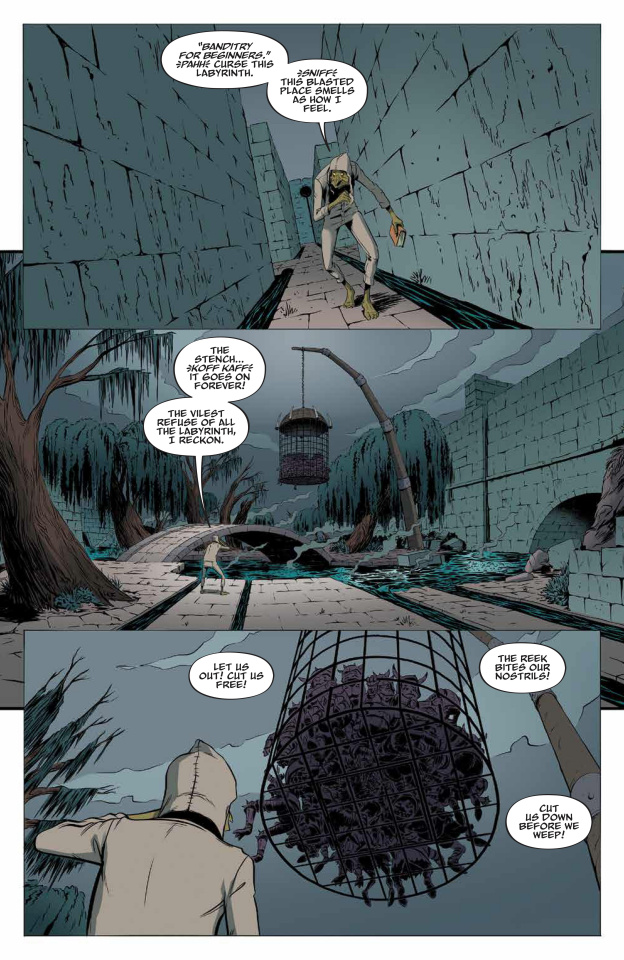 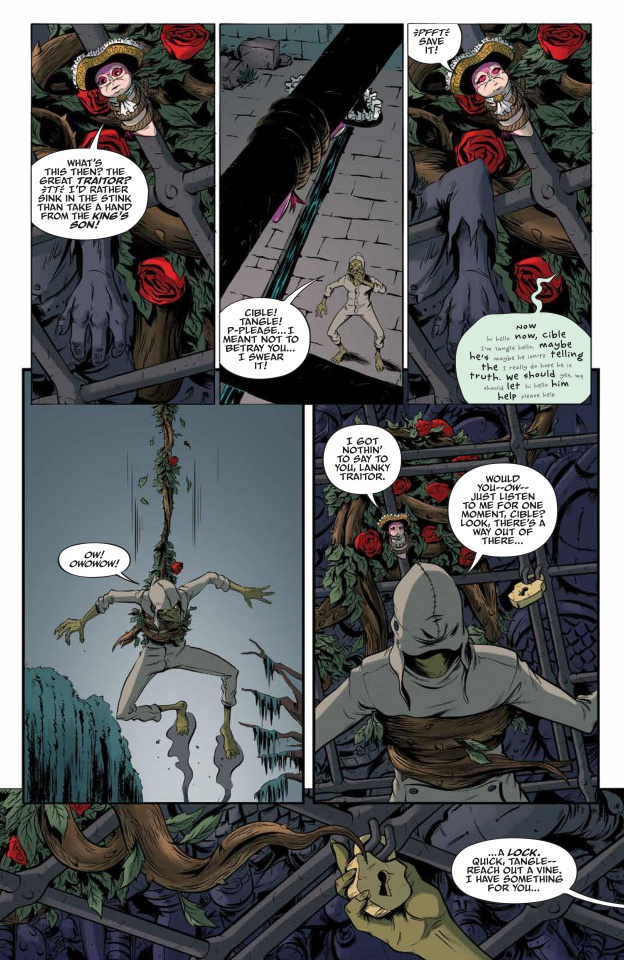 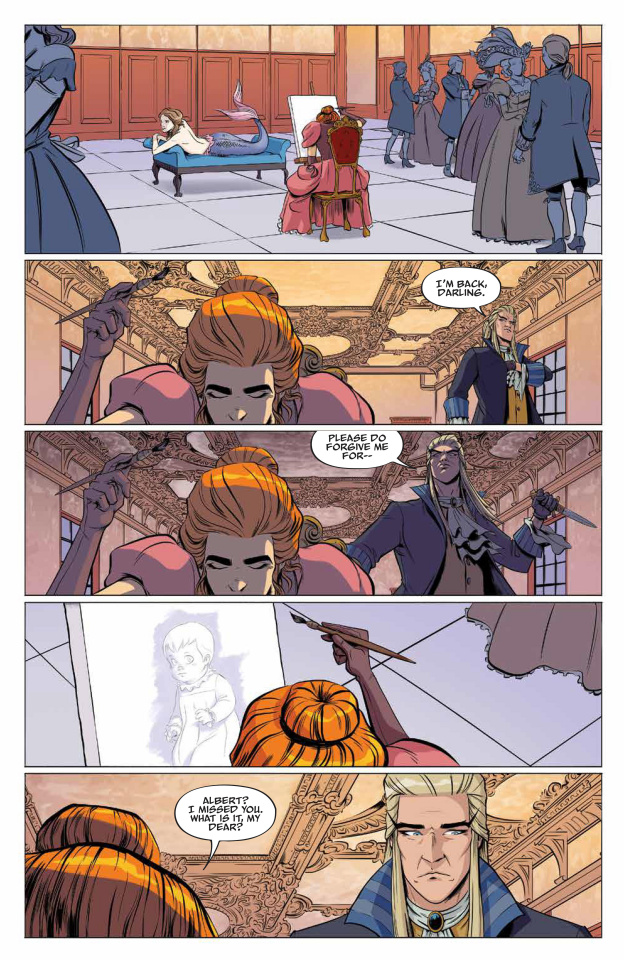 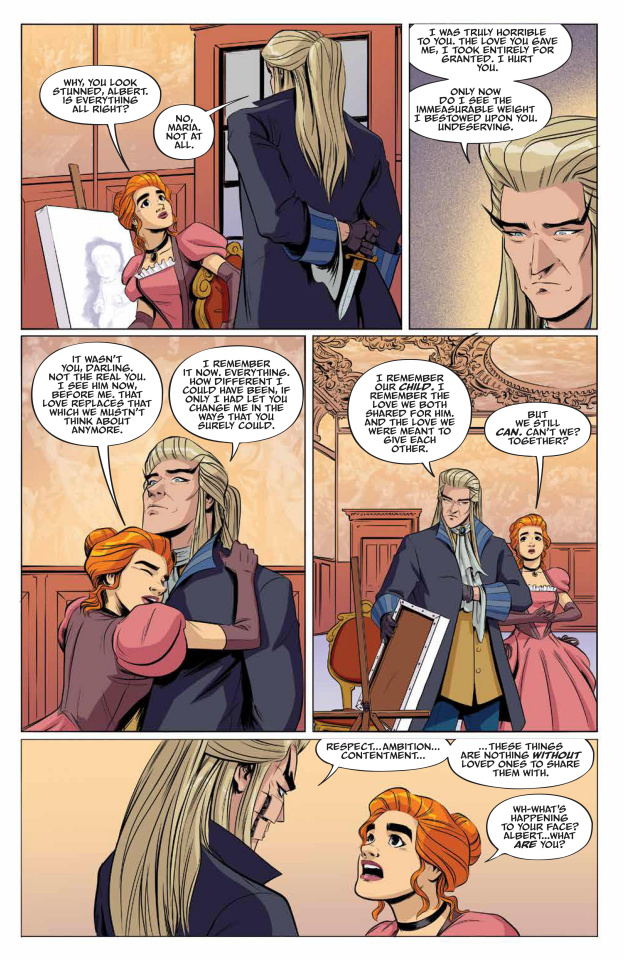 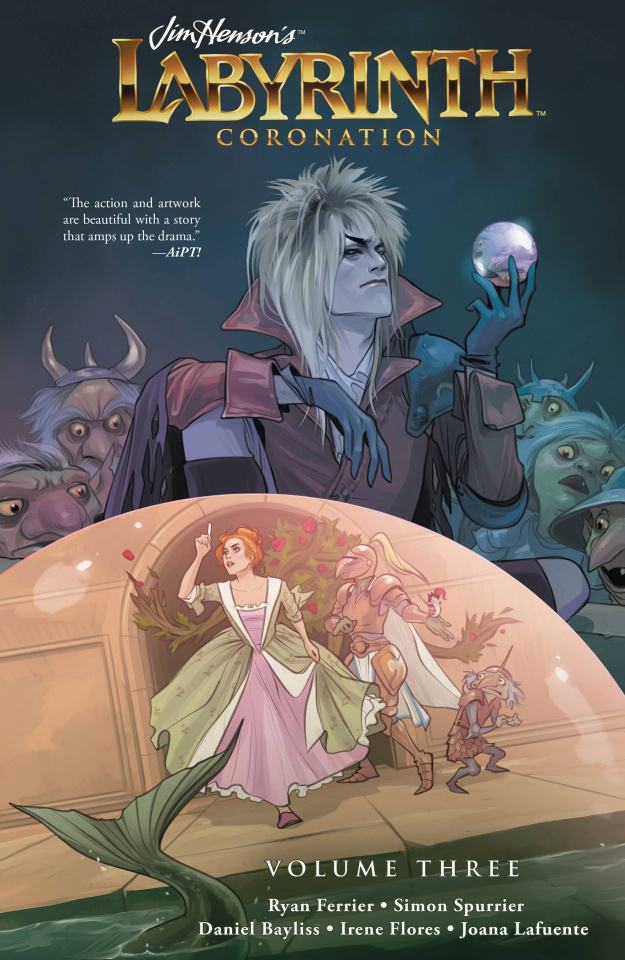