Cities, special forces teams, and a legion of Kaiju are no match for... History's Greatest Monster! Godzilla continues to destroy cities and lives all over the world and ex-special forces tough guy Boxer is a man with a grudge who vows to end the terror of Godzilla-no matter what! He assembles a topnotch team to take him and the other monsters down at $7 billion a bounty. 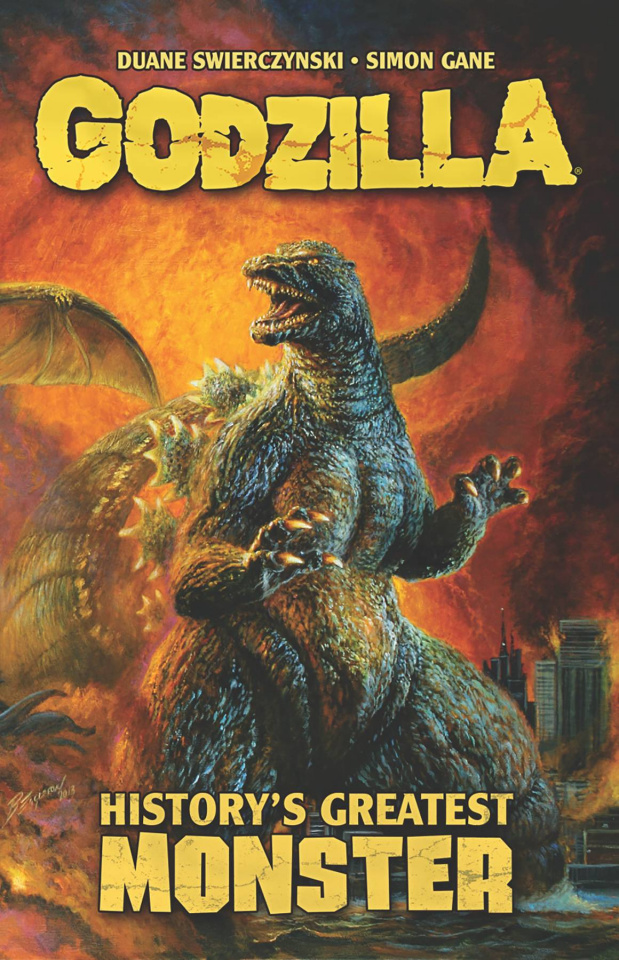