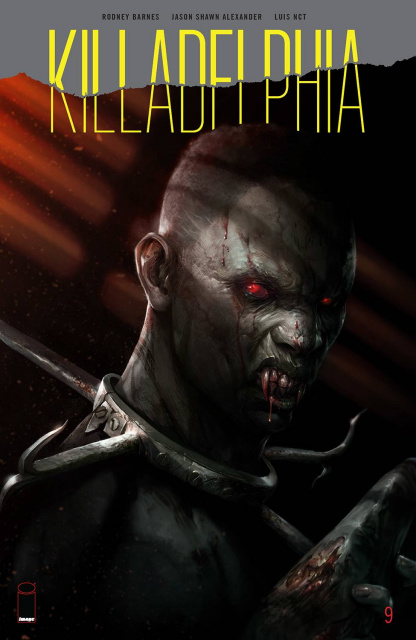 The second arc of the critically acclaimed, bestselling series continues! From RODNEY BARNES, the writer behind such hit shows as Marvel's Runaways and STARZ's American Gods, and Jason Shawn Alexander, the artist who redefined SPAWN, comes a modern horror tale that will leave you speechless! The trauma-ridden city of Philly has been terrified by the horrific actions of a ruthless new monster. Now, learn the hidden origin behind the savage vampire known only as "Jupiter," and discover just how Abigail got her claws into him in the first place! But is he a mindless pawn, or does he have them right where he wants them?