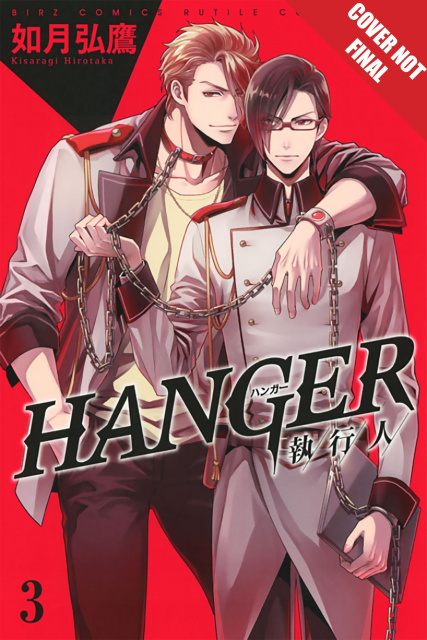 In a futuristic Neo-Tokyo, crime is rising rapidly in the wake of a new generation of super-drugs capable of enhancing the user's physical and mental abilities. Hajime Tsukumo is a new recruit on a federal task force trained to go after these powered-up criminals. Now he must team up with Zeroichi, a so-called Hanger looking to reduce his own jail sentence in exchange for helping to take down these chemically-boosted bad guys.