The acclaimed horror series about monster-fighting baristas comes to comic shops, and it's the start of a bold, new era! In a race against time, Brooklyn's spectral detective is hired by a mysterious woman to protect her family from an ancient flesh-eating god, but he finds himself caught between her and a sinister plot that would keep the creature on a killing spree...infinitely. A thrilling two-part mini-series begins here! 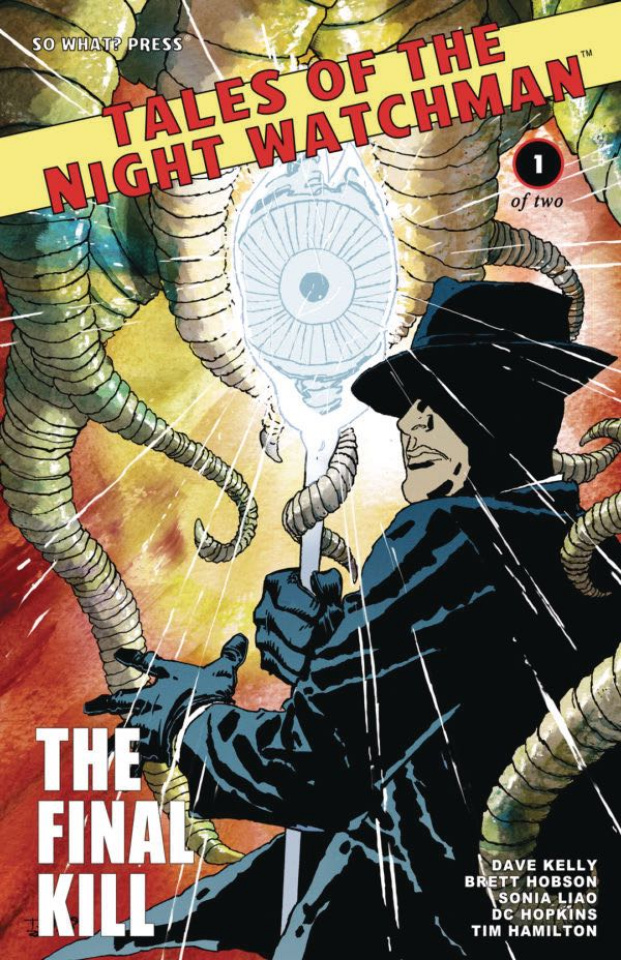