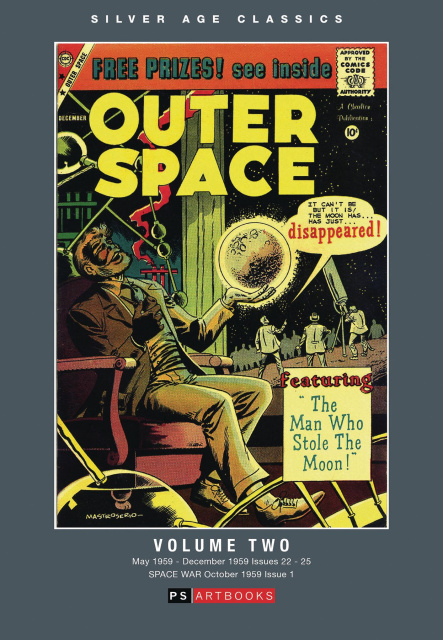 This series is a bona fide brute, overlooked and unloved, and not to be missed a jot. But, hey, don't listen to me, just take a look at the cover of the first issue in this sumptuous volume and then try and convince both me and your own good self that you won't bother with this one. But that would be a mistake, particularly with writers and artists including Charles Nicholas, Vince Alascia, Bill Fraccio, Ernie Hart, Bill Molno, Matt Baker, Maurice Whitman, Rocco Mastroserio and John D'Agostino.