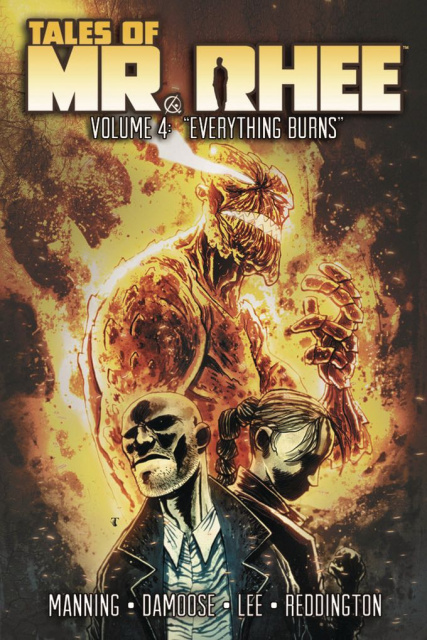 Hell invaded Earth for three days... and then it stopped. While most of society believes that the world has returned to normal, Mr. Rhee is a magician who knows there's still monsters and demons left and that the "Three Days of Darkness" was just the first wave of what's coming next. After years of betrayal at the hands of almost everyone he's ever known, he must now decide if he trusts his lover Charity and her clandestine monster-hunting organization The P.R.O.M.I.S.E. Group as his most dangerous foe, the arch-demon Ranobus, returns to destroy him and everyone who stands between them.