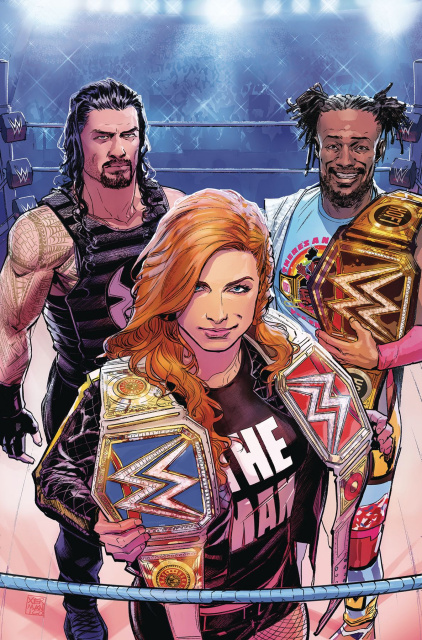 Becky Lynch, The Man, is ready to be part of the new Friday Night Smackdown. As she prepares for the big moment, Becky finds herself in a backstage adventure, encountering WWE Legends; Undertaker, the Hardy Boyz, Kurt Angle, and others, side by side with the current Smackdown Roster.

Join Becky Lynch backstage of WWE SMACKDOWN as she explores the best that WWE has to offer!

Featuring a super-sized 25 page story from Kevin Panetta (WWE) and Kendall Goode (WWE: Undertaker), this will have you ready for the premiere of Smackdown Live! on FOX, October 4. 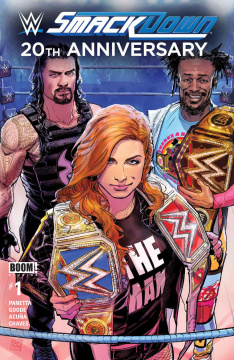 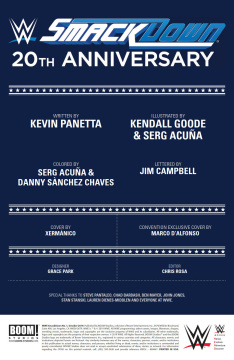 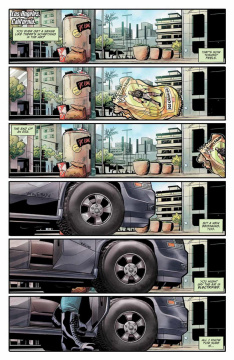 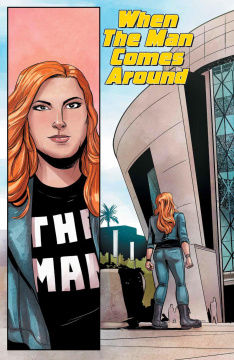 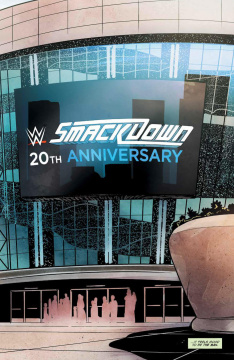 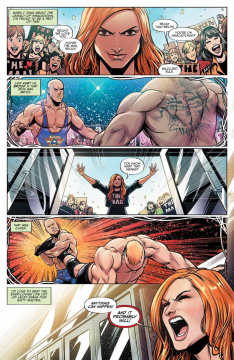