Out of the frying pan and into the fire! Starscream isn't the only ghostly Decepticon in the universe-or on Earth. Megatron has manifested, he's hungry for vengeance, and he's not particular about what he has to destroy to get it! Autobots, Decepticons, and the Boys in Gray, too! The 35th anniversary celebration of TRANSFORMERS and Ghostbusters ends here!

* Celebrating 35 years of these two legendary pop-culture franchises-TRANSFORMERS and Ghostbusters!

* The crossover three-and-half decades in the making!? 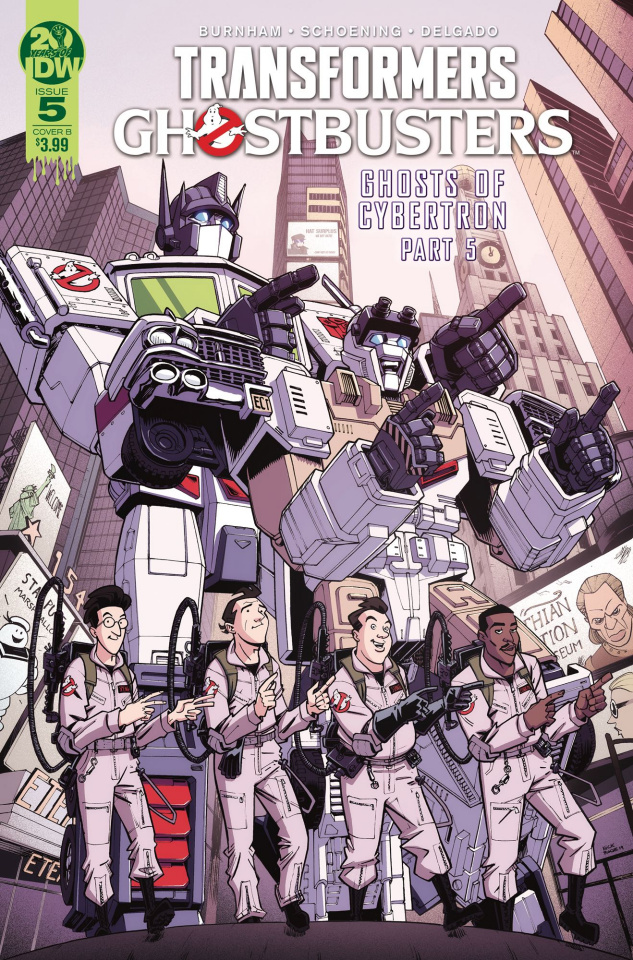