Available to comics shops for the first time! Batman and Green Lantern have followed the trail of Vandal Savage back to the Old West-and right into an encounter with Jonah Hex! But before they can stop Savage from finding the mysterious Fabergé egg, Green Lantern disappears-and Batman lands back where his story began: Crime Alley!

Originally published in BATMAN GIANT #9 and #10. 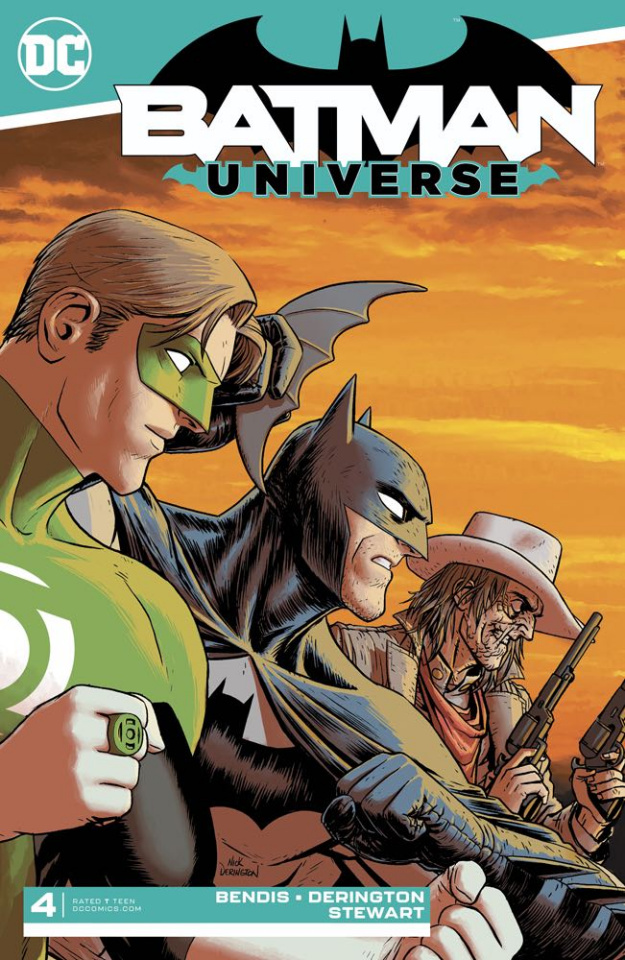