At last, the mystery of the lost eagles revealed!

Deep within the heart of Egypt, there is unrest... and Antonius and Achillia have stumbled right into the middle of it! On the hunt for the Roman Empire's missing banners at the behest of Emperor Nero, history's first detective and his fearsome gladiatrix companion find themselves on the brink of many revelations: Who is responsible for the plagues threatening their Roman brethren? And who is this new revolutionary calling himself Pharaoh? 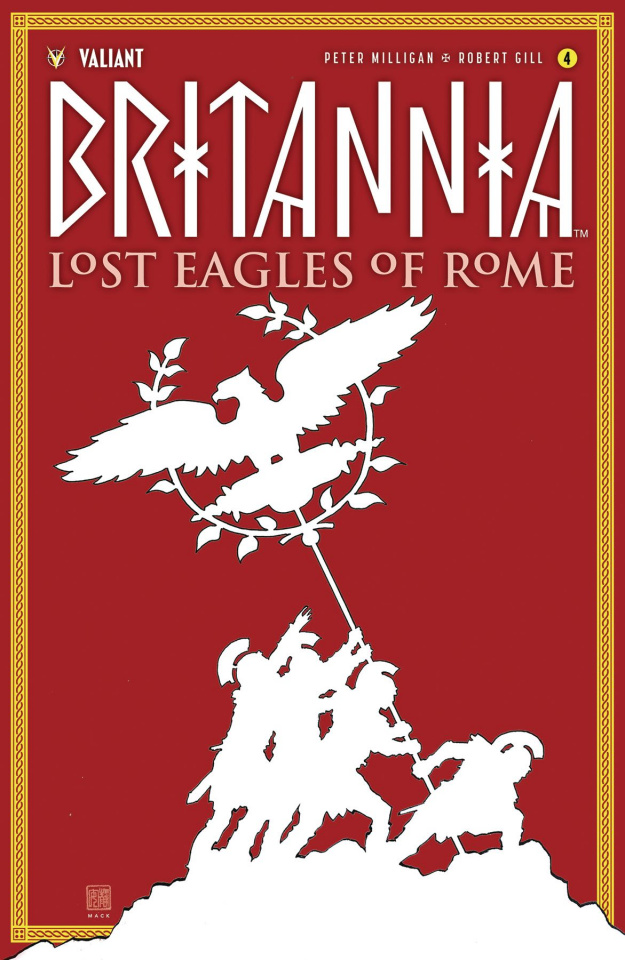