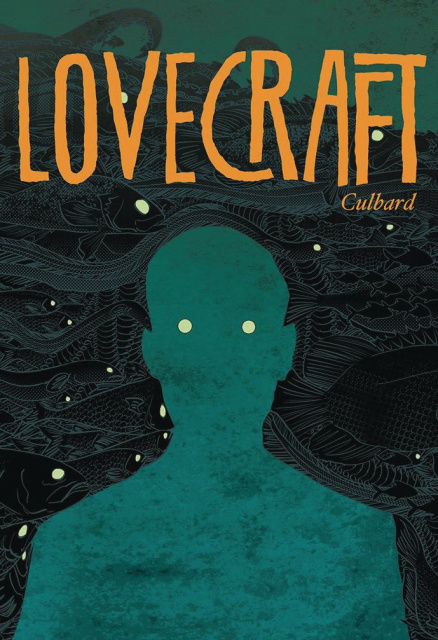 In Providence, Rhode Island, a dangerous inmate disappears from a hospital for the insane. At Miskatonic University, a professor slumps into a five-year reverie. In a mysterious and vivid dreamworld, a melancholy man seeks the home of the gods. And in the frozen wasteland of Antarctica, polar explorers unearth secrets that reveal a past almost beyond comprehension - and a future too terrible to imagine. Graphic novelist I.N.J. Culbard gives terrifying form to four classic tales by H.P. Lovecraft: "The Dream-Quest of Unknown Kadath," "The Case of Charles Dexter Ward," "At The Mountains of Madness," and "The Shadow Out of Time."