This new illustrated of Camus's final novel tells the story of Jacques Cormery, a boy who lived a life much like Camus's own. In telling the story of his metaphorical search for his father, who died in World War I, Camus returns to the "land of oblivion where each one is the first man" and must find his own answers. Published thirty-five years after its discovery amid the wreckage of the car accident that killed the Nobel Prize-winning novelist, this graphic interpretation of The First Man is the brilliant consummation of the life and work of one of the twenty century's greatest authors. This stunning, fully illustrated edition summons up the sights, sounds and textures of a childhood defined by poverty and a father's death, yet redeemed by the austere beauty of Algeria. 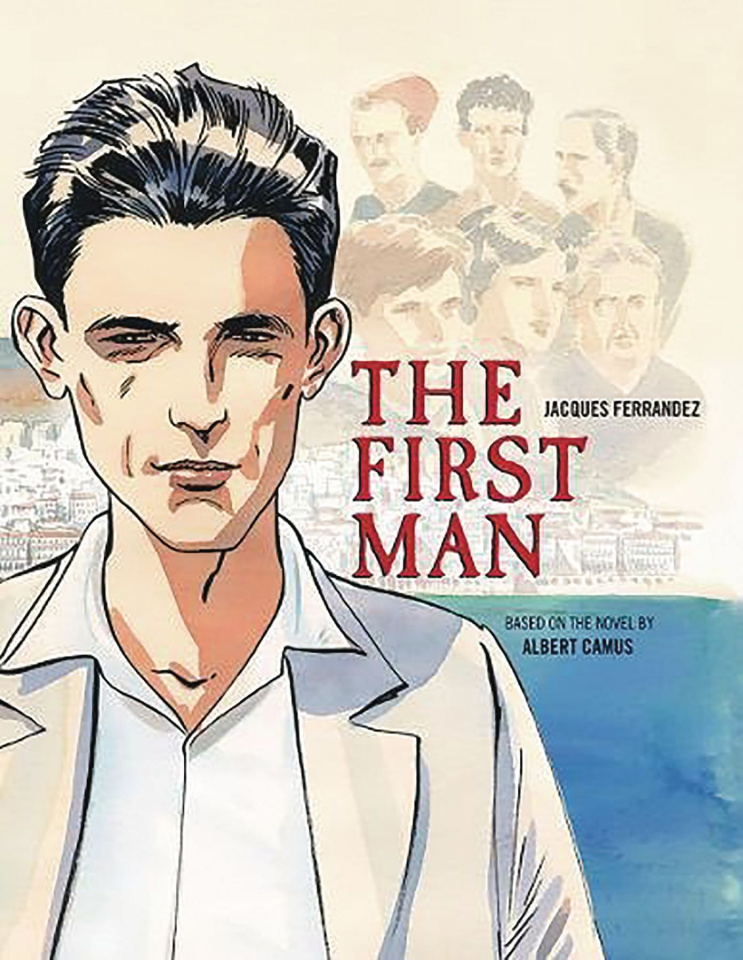