As a middle schooler, Mark finds himself on the smaller side of the physical spectrum; being short and skinny has really wreaked havoc on his confidence. So to end his bullying woes and get the girl - or at least the confidence to talk to the girl - he starts to explore bulking up by way of the miracle cures in the backs of his comics. But his obsession with beefing up is soon derailed by a new obsession: Star Wars, the hottest thing to hit the summer of 1977. As he explores his creative outlets as well as cures to his body image woes, Mark sets out to make his own stamp on the film that he loves. Mark Tatulli's graphic novel debut is a humorous and heartfelt take on body image, finding a creative outlet, and spending a summer in the '70s. 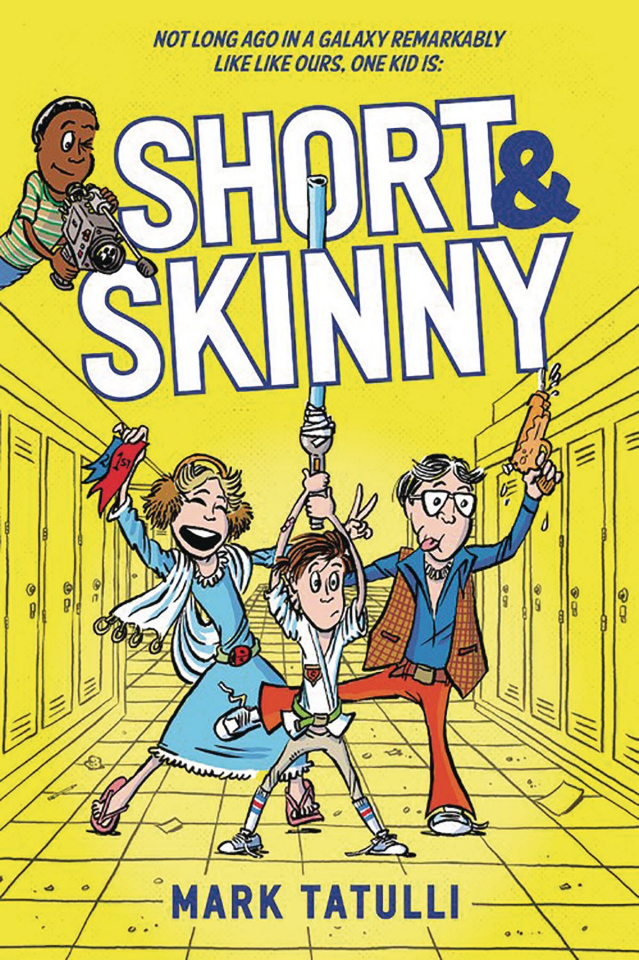