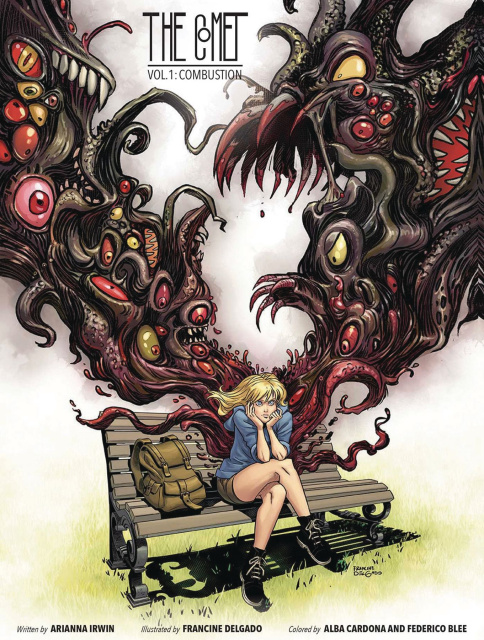 Fifteen-year-old Kenzie Cook does not have the problems of a normal teenager. Tough classes, bad breakouts, getting a date for the prom? She wishes. Kenzie's little sister is dying of cancer, and her family is barely holding it together under the weight of their grief and pain. Kenzie will do anything to save them all, even visit her estranged Aunt Emmy, a "healer" who claims to cure her patients by making deals with demonic forces. All it will cost is Kenzie's soul. When Aunt Emmy's ceremony goes terribly wrong, Kenzie is turned into something monstrous. Now she must battle her own guilt and anger as she attempts to rediscover her humanity. As Kenzie learns to navigate her new powers and the responsibilities that come with them, she begins to wonder: What is the price of love? Does love make monsters of us all?