From the creator of the acclaimed graphic novel The Witch Boy comes a new adventure set in the world of magic and shapeshifting - and ordinary kids just trying to make friends. Aster and his family are adjusting to his unconventional talent for witchery; unlike the other boys in his family, he isn't a shapeshifter. He's taking classes with his grandmother and helping to keep an eye on his great-uncle whose corrupted magic wreaked havoc on the family. Meanwhile, Aster's friend from the non-magical part of town, Charlie, is having problems of her own - a curse has tried to attach itself to her. She runs to Aster and escapes it, but now the friends must find the source of the curse before more people - normal and magical alike - get hurt. 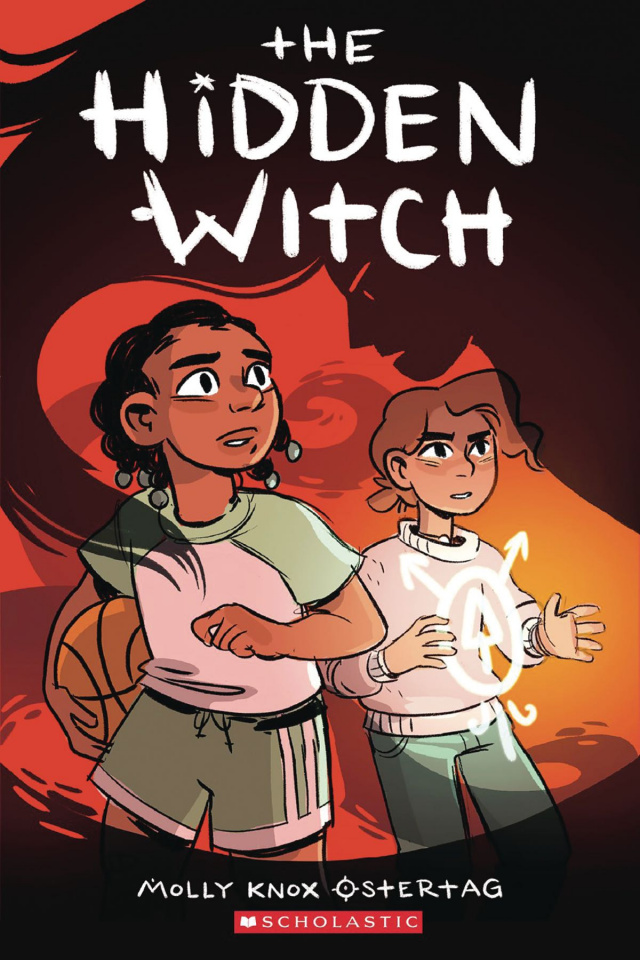