How to Self-Publish Comics (Master Edition)

Now required reading at Savannah College of Art & Design! Josh Blaylock's now classic How-To prose book about the business of comics publishing, after selling out of its updated 2012 edition, is now being re-released to include Tim Seeley's companion writings on the behind-the-scenes realities of being a comic book artist, originally released in pamphlet form. 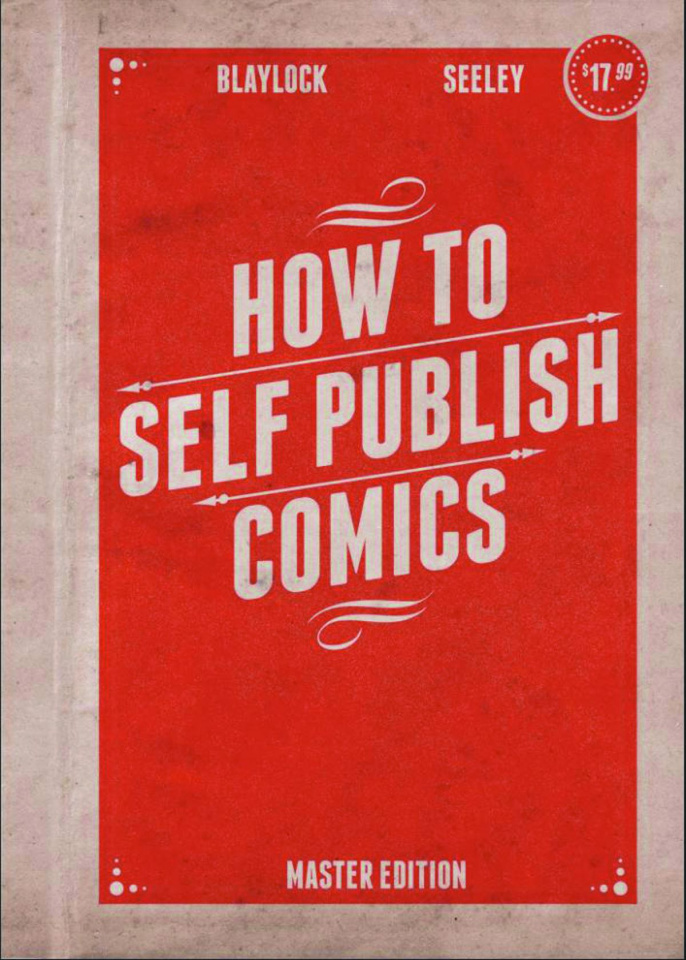