Hanna Reitsch, test pilot of the Germans' secret weapons and priority target of the OSS! While above him a British night raid is torn to shreds by some of the Luftwaffe's "wunderwaffen," Max is airdropped into Poland and taken in by local resistance. His mission: infiltrate the nearby German base posing as a replacement pilot, locate Hanna Reitsch, and kill her! Hanna, his childhood friend, who wears the same bear tooth pendant he does. Hanna, who's a legendary figure of the 3rd Reich and an exceptional test pilot! 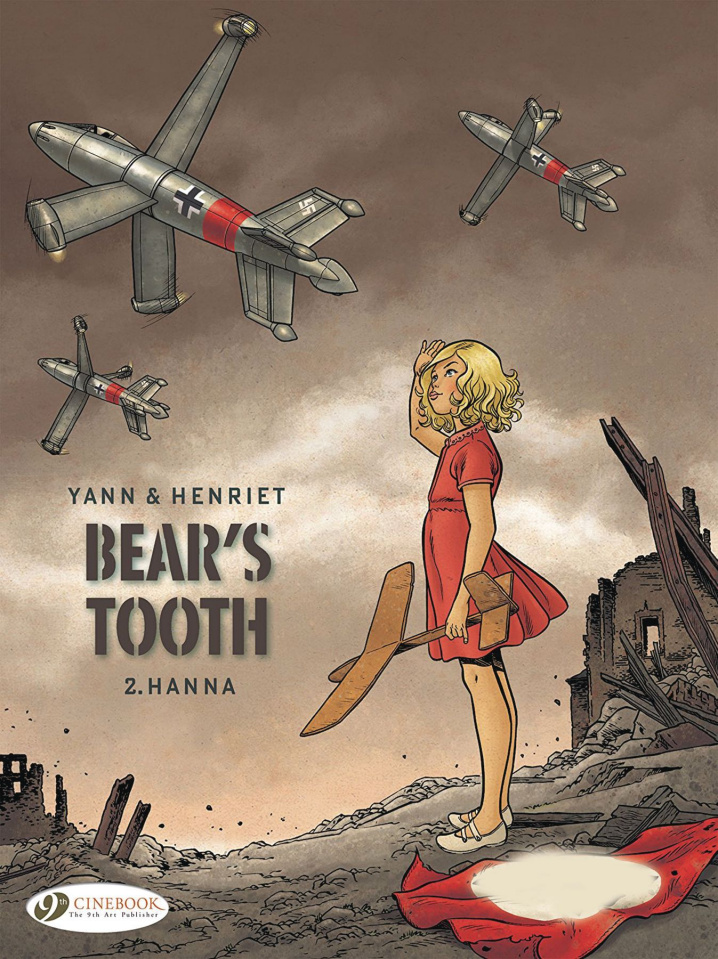