The first volume of a four-part, full-color graphic novel adaptation of the second book in George R.R. Martin's landmark Song of Ice and Fire series. The summer of peace and plenty, ten years long, is drawing to a close, and the harsh, chill winter approaches like an angry beast. From the ancient citadel of Dragonstone to the forbidding shores of Winterfell, chaos reigns, as pretenders to the Iron Throne of the Seven Kingdoms prepare to stake their claims through tempest, turmoil, and war. As a prophecy of doom cuts across the sky-a comet the color of blood and flame, six factions struggle for control of a divided land. And a continent away, an exiled queen, the Mother of Dragons, risks everything to lead her precious brood across a hard hot desert to win back the crown that is rightfully hers. 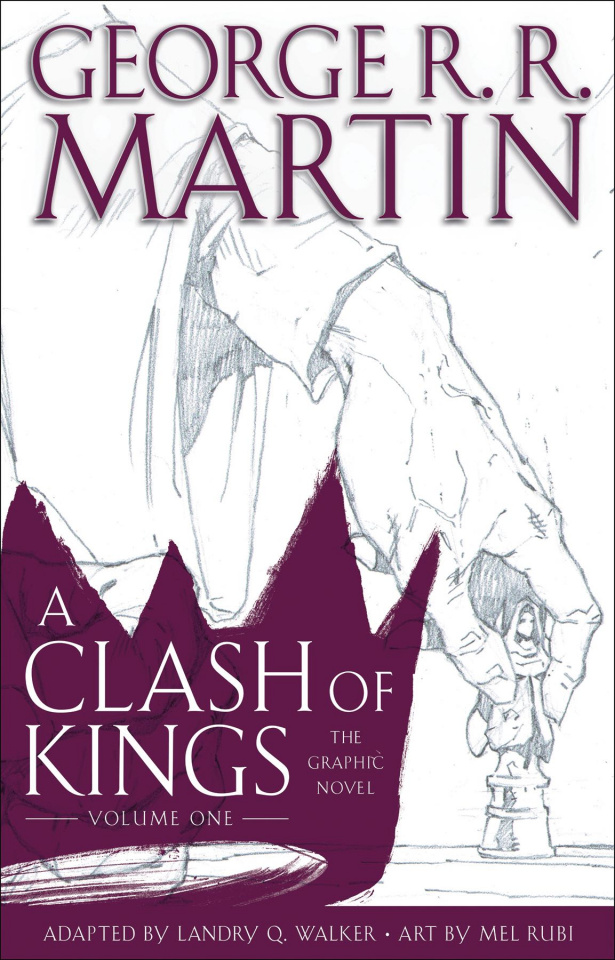