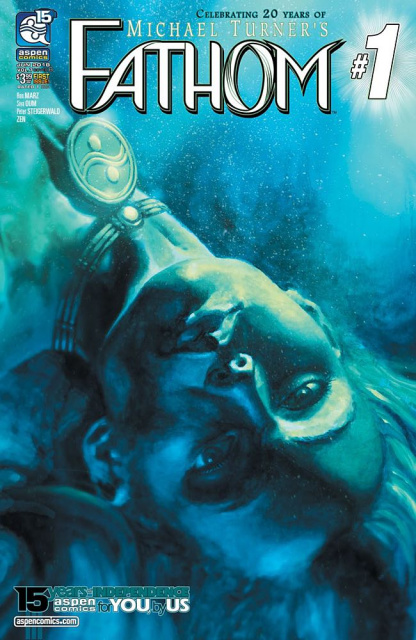 This all-new adventure for Aspen's preeminent hero sees her attempt to navigate an ever-changing world where The Blue are not only present above the surface-but exploited in new and dangerous ways. When a rival nation to The States decides to take control of the global landscape by tapping into the power of The Blue, Aspen Matthews discovers that a new adversary has risen to challenge the notion that she is the most powerful person on the planet-and humanity may suffer the consequences!