Malikai and Grace finally come face to face with Janus in the ruins of Egypt, but Janus is less interested in the pyramids than he is of the secret hidden within the ancient structures. Evani is haunted by strange visions from her encounter with the shadow magic. And, if all that wasn't enough, Rainier is back! 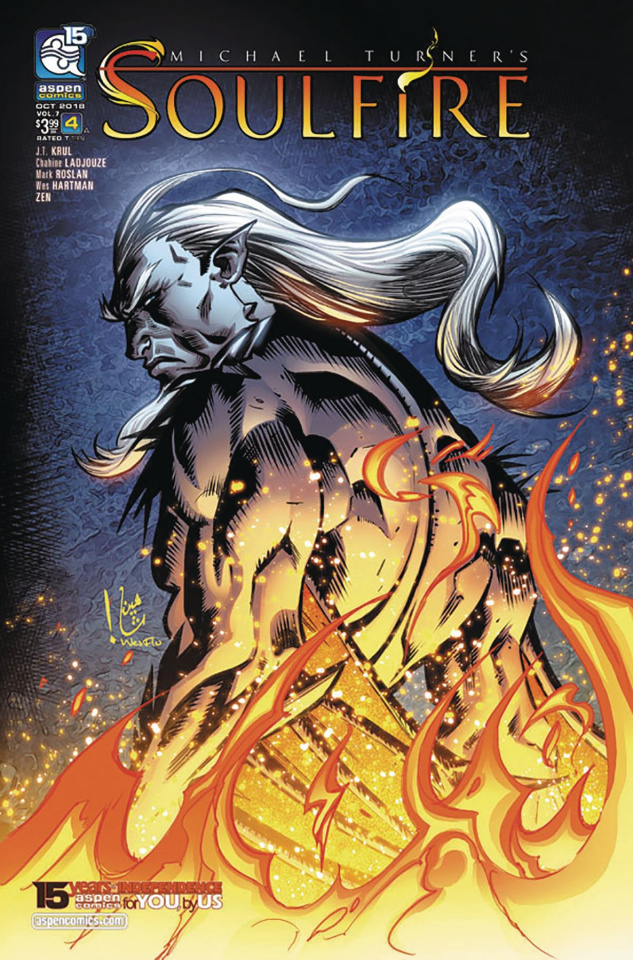