A coming of age tale, this is the first installment of the Thin Thinline Trilogy, the fiercely independent Nina Overstreet has an axe to grind. A talented singer-songwriter slogging her way through the burgeoning Greenwich Village folk music scene of 1963, the Queen of Kenosha, Wisconsin, realizes that standing on the cusp of stardom gets her little respect and barely a cup of coffee in New York City. It finally comes, but in a way she could have never imagined. A chance encounter with the mysterious Nick Ladd at a late-night gig spins her life in a different direction, one that becomes a daily balance between life and death, right and wrong. Nick recruits Nina to join him and a team of ex-FBI operatives in a clandestine agency to stop the establishment of the Fourth Reich by undercover Nazis in post-War America. It's a cause Nina believes in, until she's forced to compromise the very principles of fairness and patriotism she holds dear. As the body count mounts in pursuit of the Nazi ringleader, the evasive Alex, the stakes grow even higher for Nick and Nina. 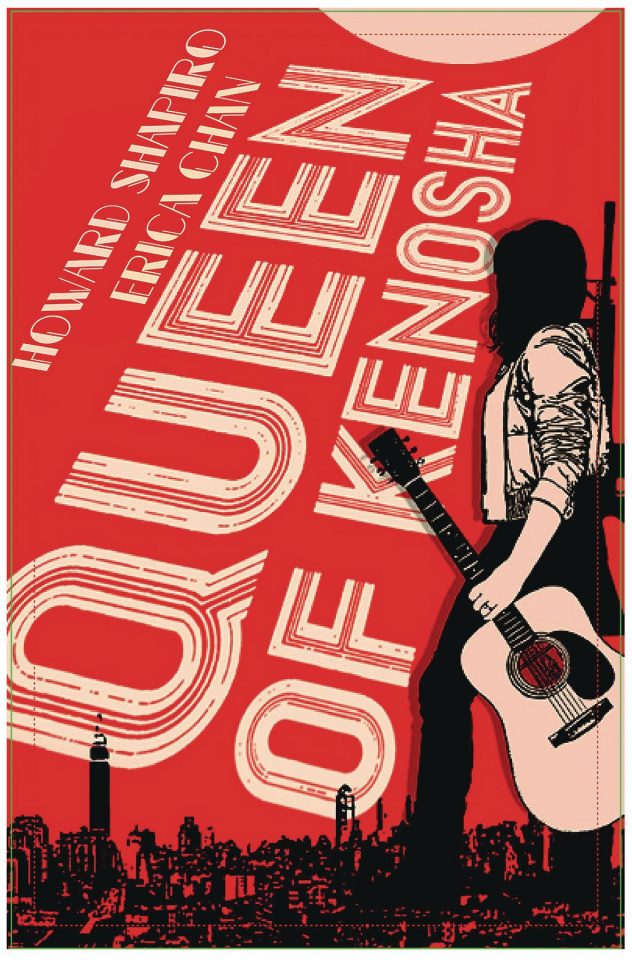