Is your baseball team getting beat sixty-eight to nothing? Are you caught in the rain without an umbrella? Have you finally worked up the courage to call your crush only to get the wrong number? Don't worry! The Peanuts gang has the cure for your worries. Join Linus as he awaits the Great Pumpkin, Peppermint Patty as she faces off against an entire hockey team, and Snoopy as he attempts to eat the largest sandwich he's ever seen. Sally befriends the new girl at school, Eudora, only to find a rival for the affection of her Sweet Babboo. And Charlie Brown searches for a home for Snoopy's mysterious brother, Spike. Join Snoopy and the rest of the gang in this boogielicious new collection of classic Peanuts comics. 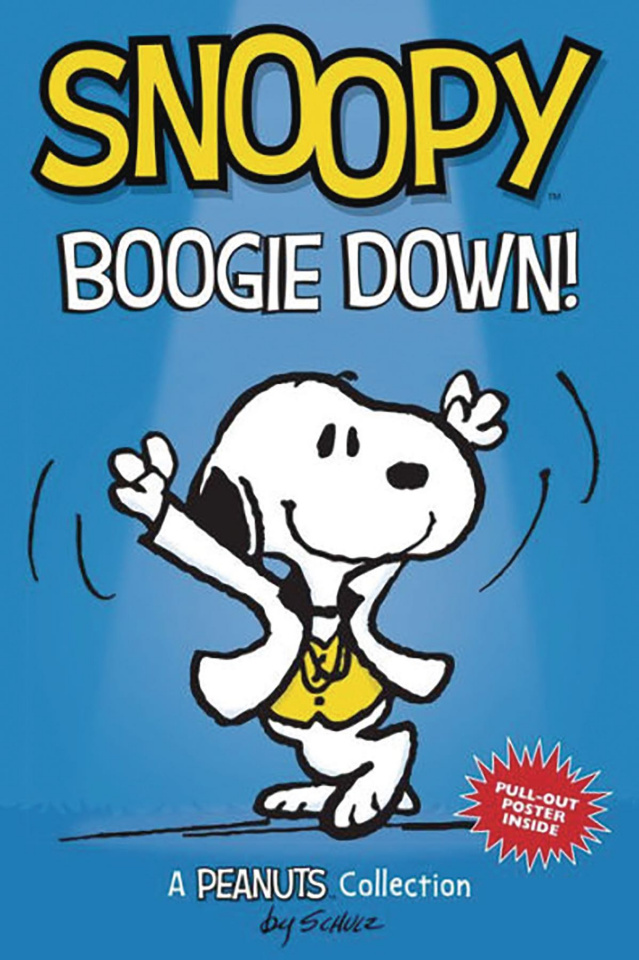