Planet of the Apes: Time of Man #1

Celebrate over 50 years of one of cinema's most important franchises with this one-shot collection of stories highlighting the Planet of the Apes' most dangerous enemy: the beast called man!

Featuring stories from both the original films and new series canon, including the early years of Armando and Caesar before Conquest of the Planet of the Apes , and for the first time ever, a story set after the harrowing events of War for the Planet of the Apes, following a few of the remaining human survivors. 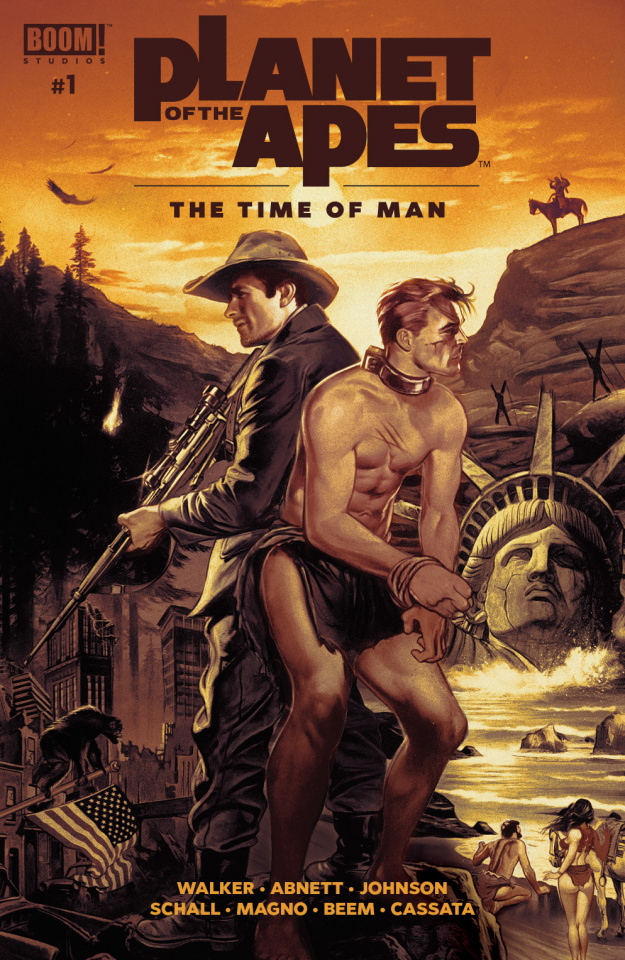 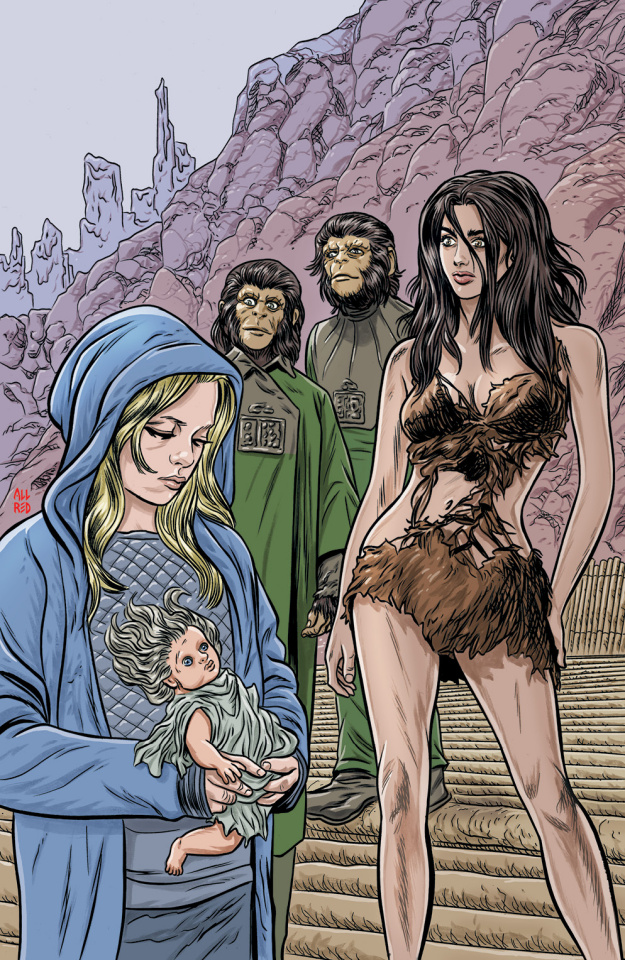 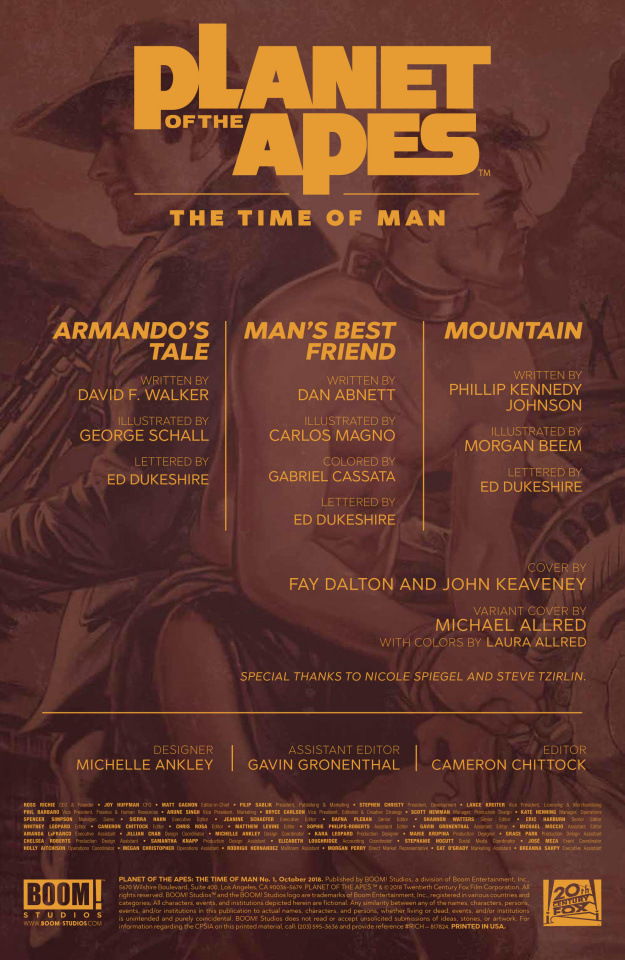 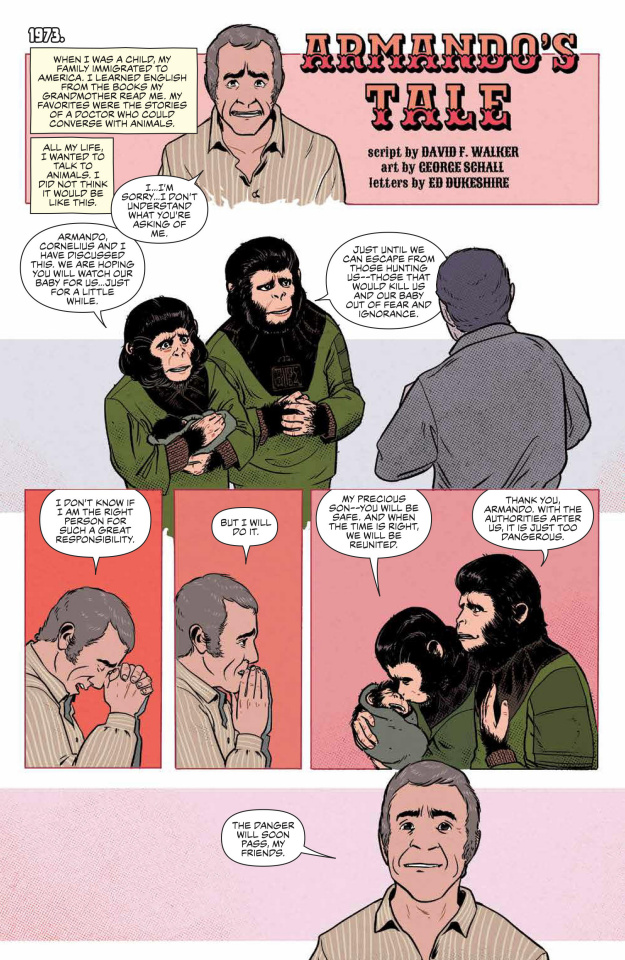 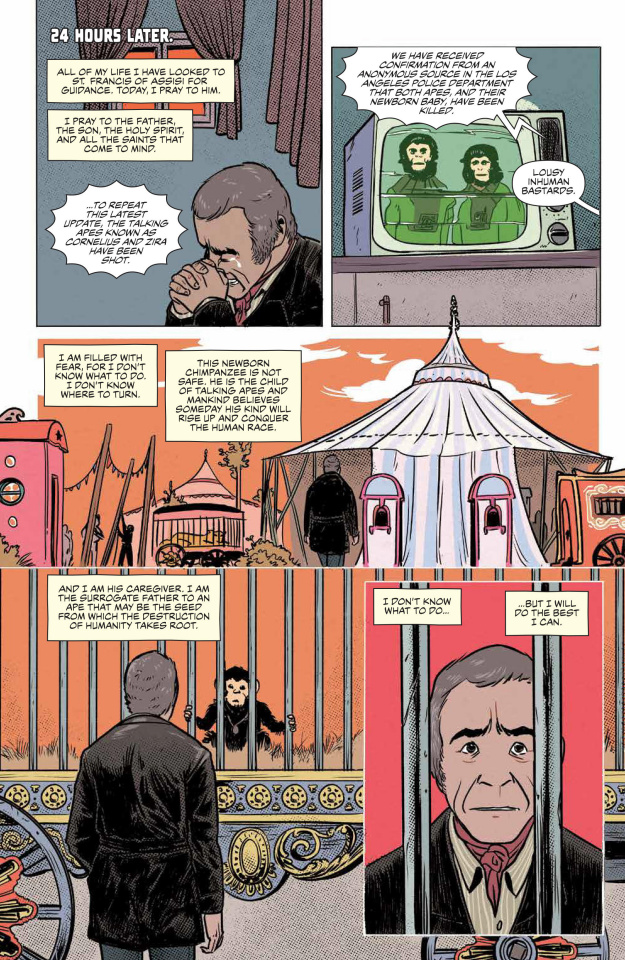 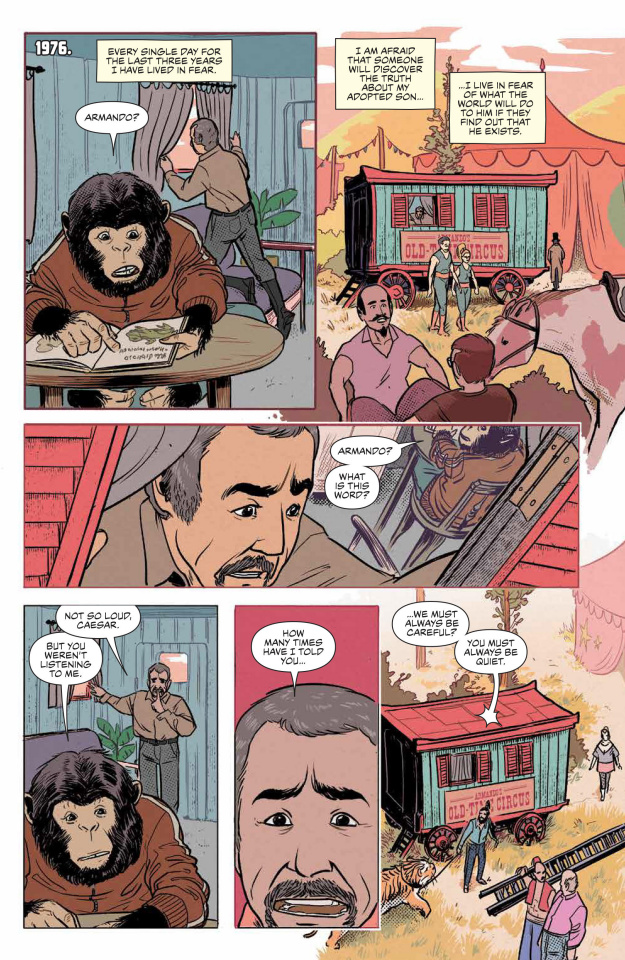 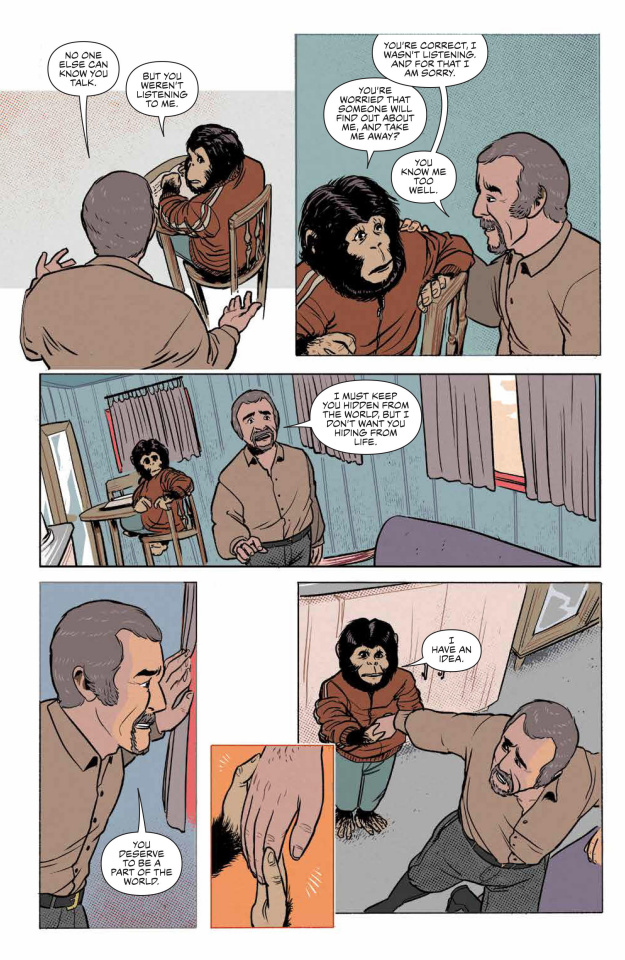 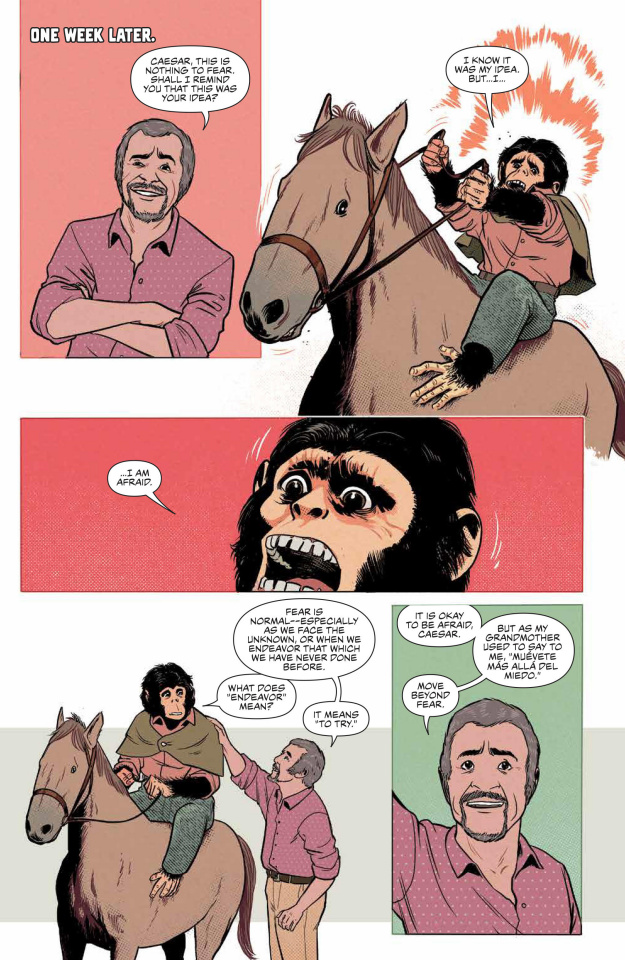 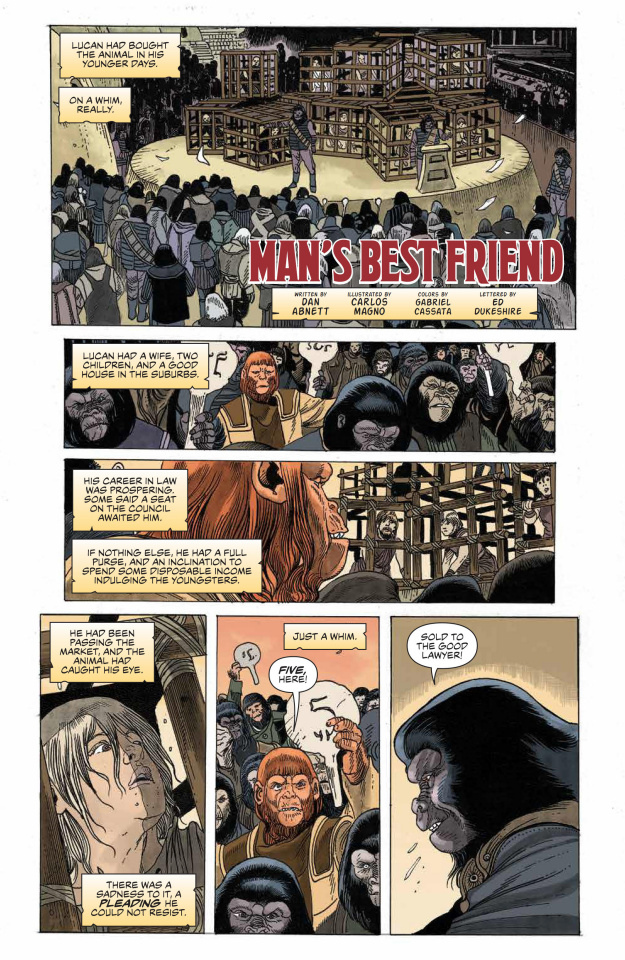 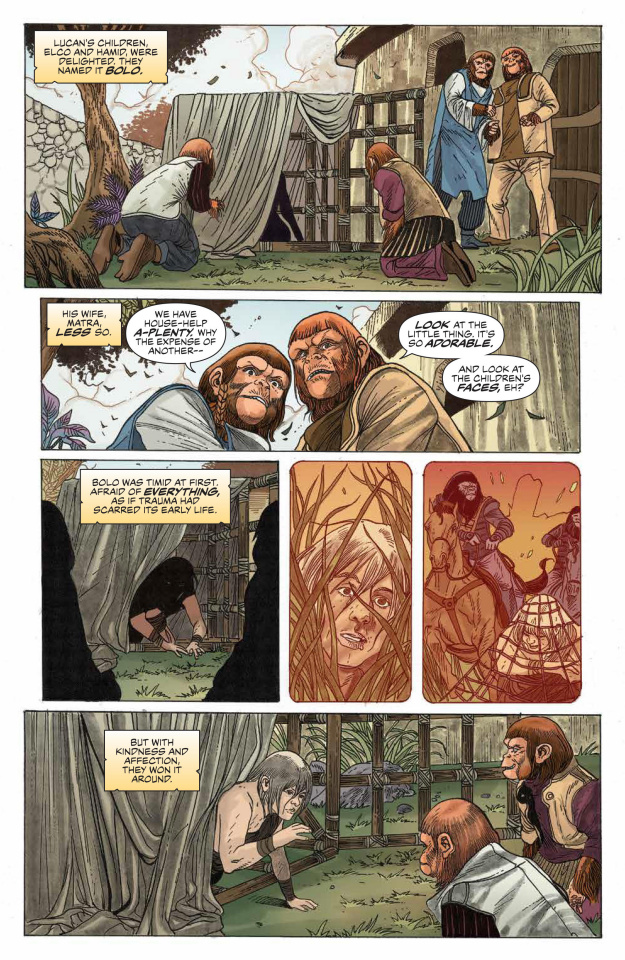 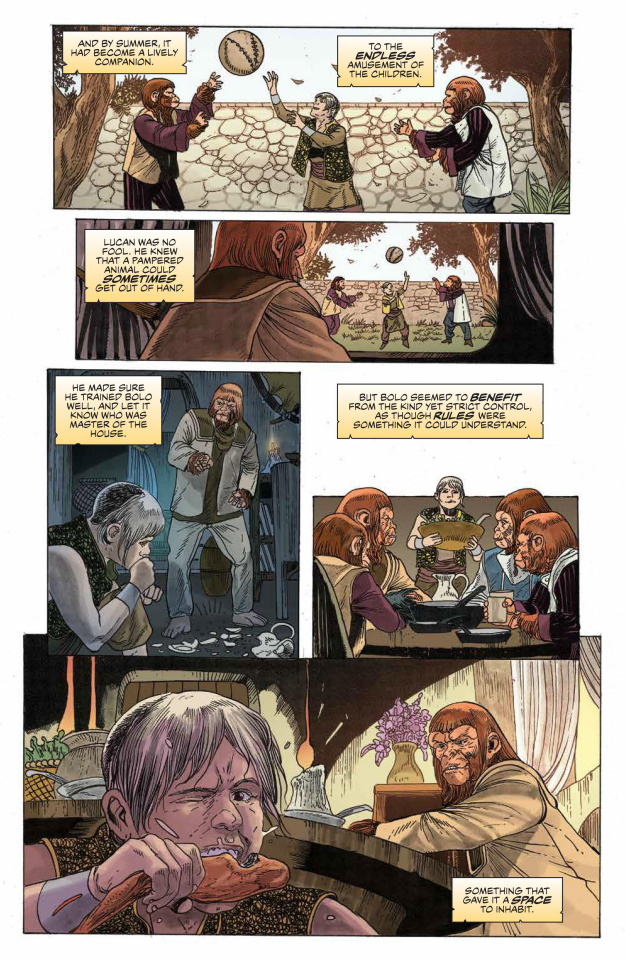 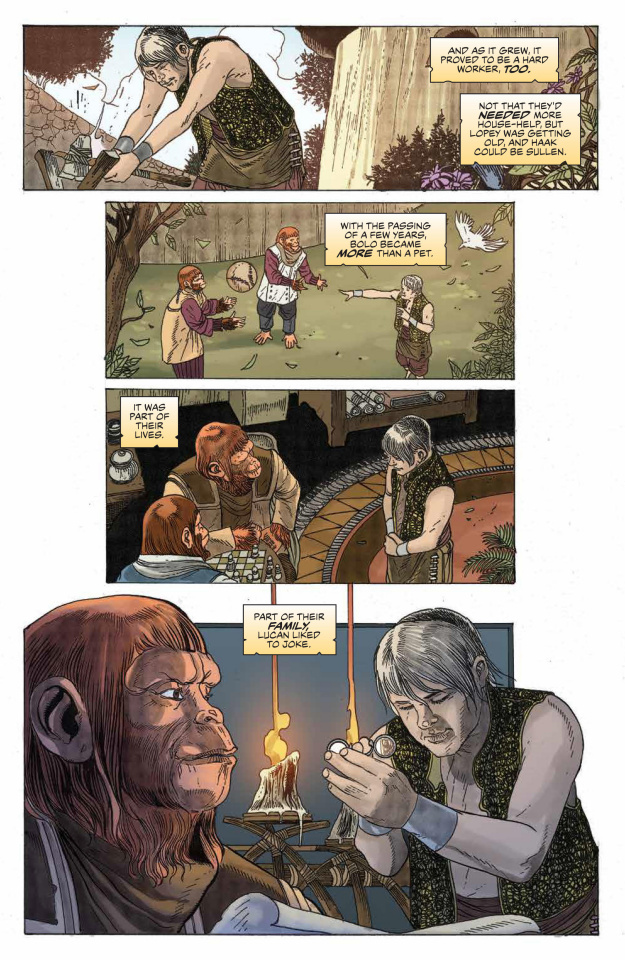 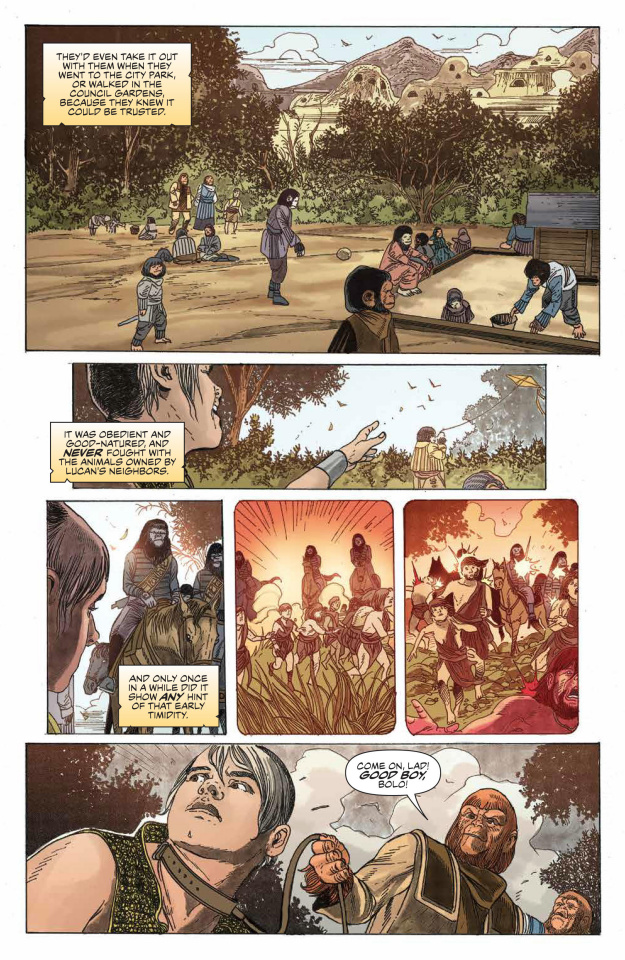 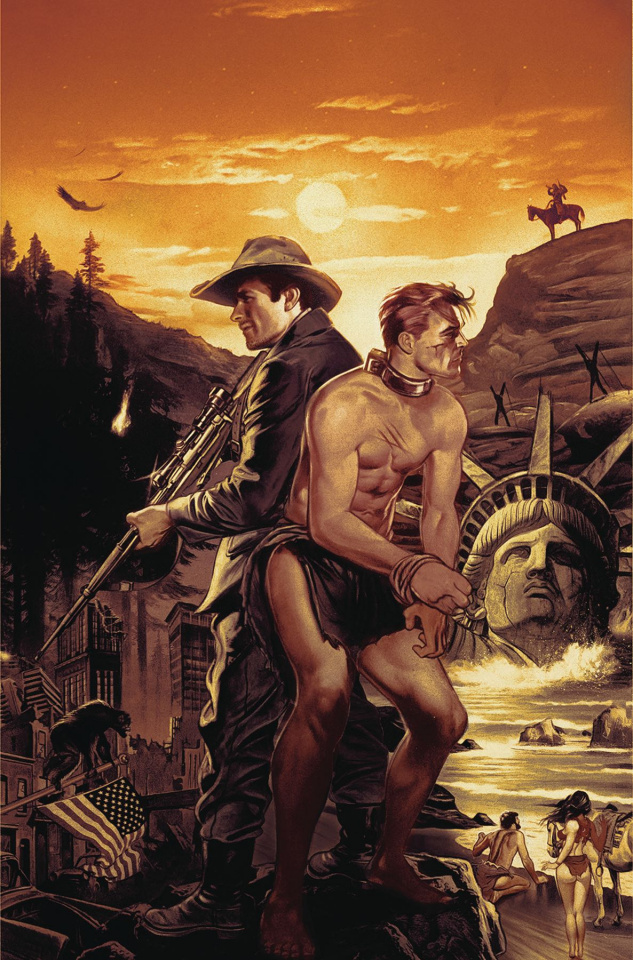