Uncle Scrooge: Whom the Gods Would Destroy

Magic spells and mystic powers make mayhem in Duckburg... but Scrooge McDuck isn't afraid, 'cause he's tougher than the toughies and smarter than the smarties. Good thing, too. For someone's turned the Beagle Boys into powerful Greek gods; a wicked wishing stone is making Donald and the boys disappear; and a rogue satellite is plunging toward Scrooge's Money Bin! It's more than one duck can stand... but is it more than he can afford?

Featuring fan-favorite creators from around the world! 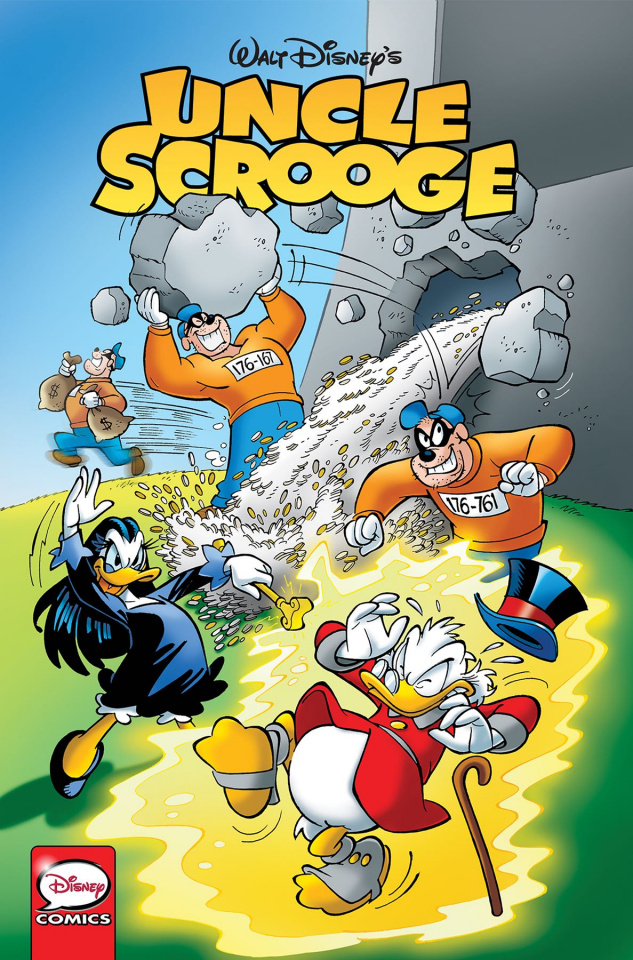