Lex Luthor plans to bring war to the Garage, so the gang rides out to assemble an army. Natasha Irons is determined to save her world, but sending so many of her friends away on missions leaves her alone with Barbara...and the Batman. Can she defend the Garage against the first of Luthor's meta-human League: the Flash? Plus, meet the founder of the Garage, Black Canary! 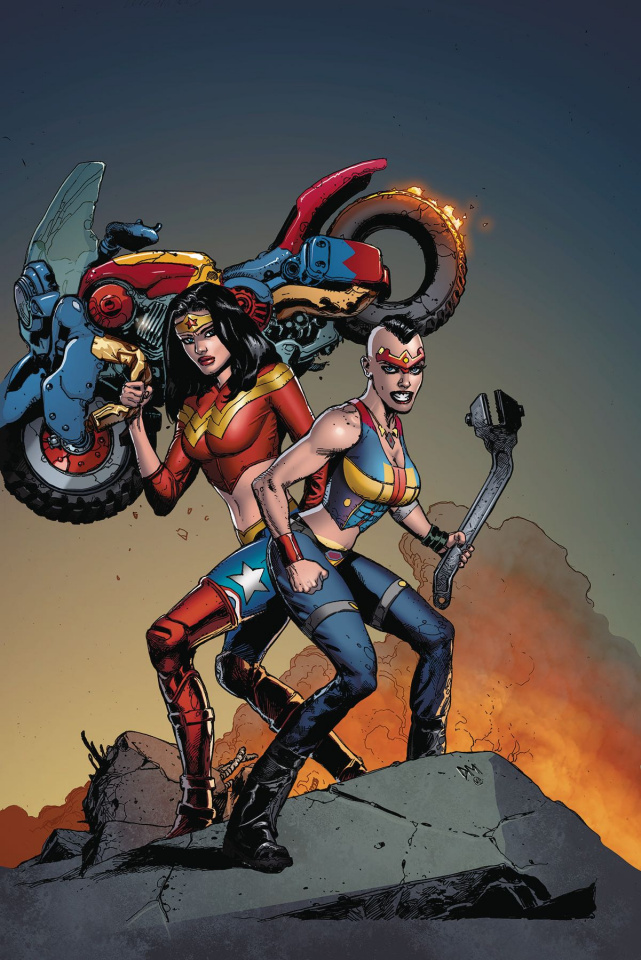