An Army pilot confronts a supernatural horror in this thriller in the tradition of Lovecraft's At the Mountains of Madness and Coppola's Apocalypse Now!

Hannah Vance believed her faith in God could survive anything. But when her helicopter is shot down behind enemy lines, she will fight and kill on an ever more savage battlefield, desperate for a way home. On the horizon, an evil waits for her-and freedom, of a sort.

o Emgård was a writer on Battlefield 1 and Star Wars Battlefront II!

o Aira was an artist on War Stories and Night of the Living Dead: Aftermath! 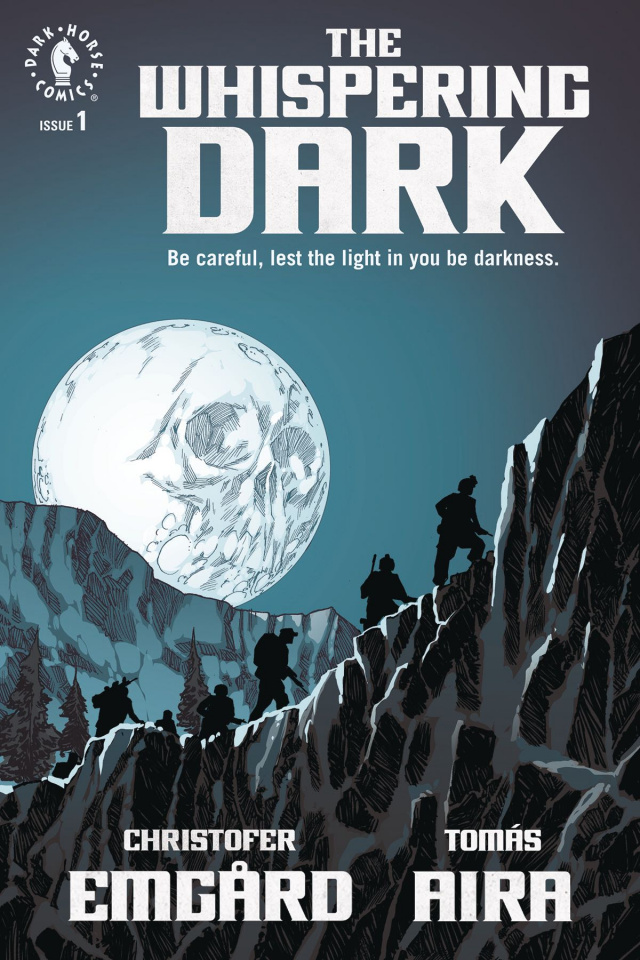