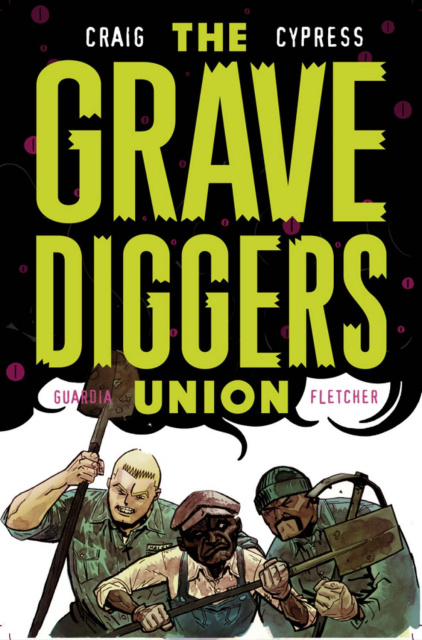 The powerful cult known as the Black Temple wants to unleash ancient dark gods on mankind. The only thing that stands in their way is the Gravediggers Union: Cole, Haley, and Ortiz. At the center of the Black Temple's plan is Cole's estranged daughter Morgan, who's destined to free the dark gods.