The Anarchist League of Scientists are scattered to the cosmic winds. Abuse of the Pillar's power has gnawed at the very foundation of reality, as all that ever is, was, and will be is falling in on itself. Beaten and dismayed, it falls to Grant McKay and what allies he has left to start a hail-Mary mission to the center of the Onion, and the chance of salvation that rests there.

Rick Remender and Matteo Scalera set their sights on the End of the Eververse as the Dimensionauts begin their final journey into the Onion construct to fix everything that ever went wrong-or damn all of eternity to the void. 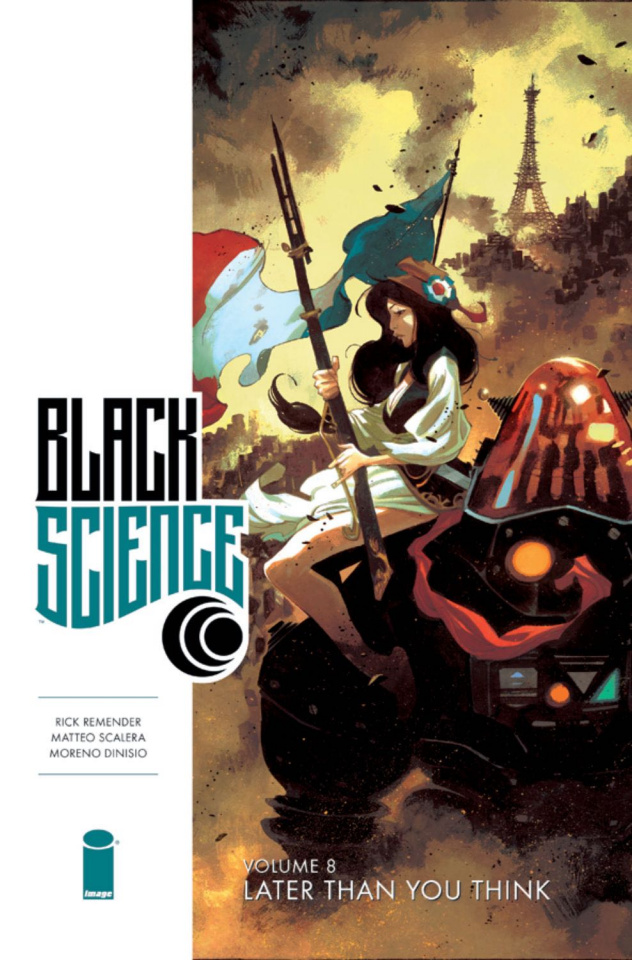