With an artistic style every bit as manic as the storyline, this manga will keep readers coming back for more!

When Chiyo's friend joins a religious cult called 'The Virginal Rose,' ex-mass murderer Kuroko infiltrates their ranks for her favorite girlfriend. But could Kuroko actually be converted herself? Their mantra of 'no men allowed' might just do it! 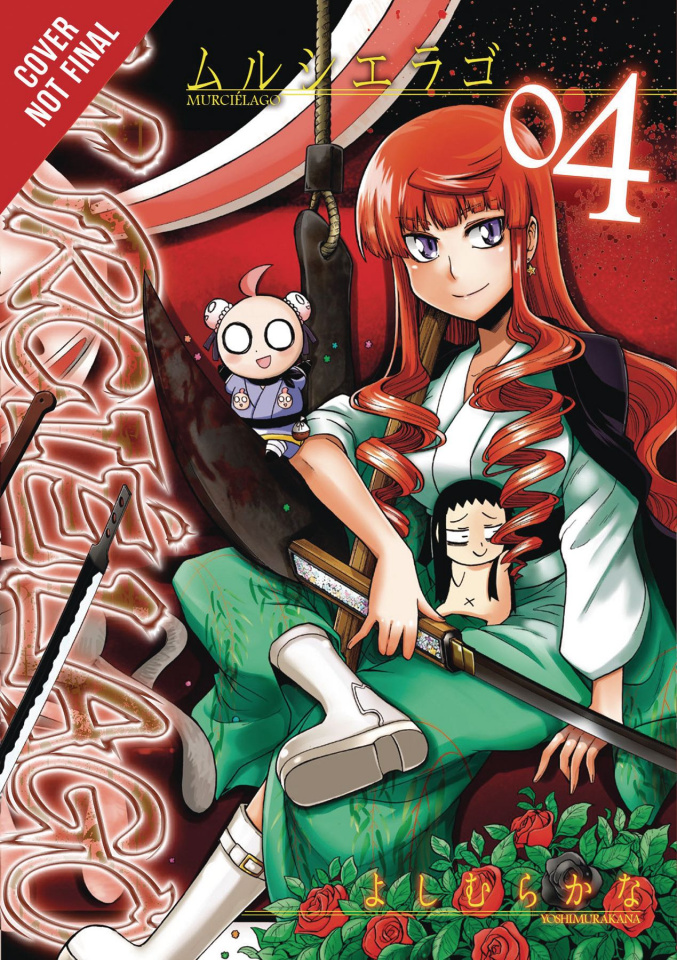