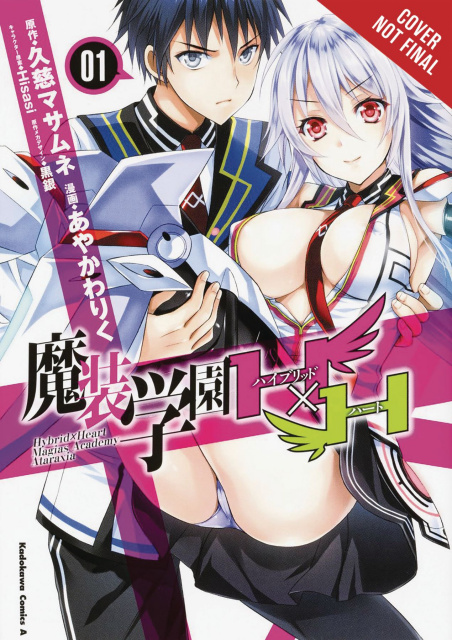 Hida Kizuna isn't anyone special, but his life is about to get really steamy!

Invaders from another world are attacking the Earth, and humanity's only hope lies in special armors called Hybrid Heart Gears, or HHGs. Hida Kizuna might seem unexceptional, but he has a skill that can turn the tide of battle--by getting female HHG users hot and bothered, he can replenish their energy!