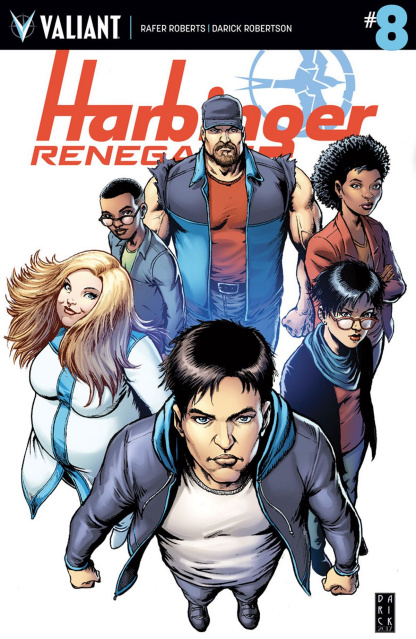 As "MASSACRE" continues to tear the Harbinger Renegades apart, the battle lines reveal themselves... On one side, the fugitive psiot named Alexander Solomon and the concussive killers of the H.A.R.D. Corps...and on the other, the Harbinger Renegades and a growing army of newly activated recruits - untrained, unpredictable and potentially unstable. As their paths converge toward an inescapable confrontation, Peter Stanchek will be forced to make an impossible decision that will change the destiny of everyone in the Valiant Universe...and lay the fault lines for HARBINGER WARS 2!