From the co-creator of the New York Times best-selling The Comic Book Story of Beer, a complete, illustrated history of video games-highlighting the machines, games, and people who have made gaming a worldwide, billion dollar industry/artform-told in a giftable graphic novel style. Jonathan Hennessey and Jack McGowan provide readers with everything they need to know about video games - from their early beginnings during World War II to the emergence of arcade games in the 1970s to the rise of Nintendo to today's app-based games like Angry Birds and Pokémon Go. Hennessey and McGowan also analyze the evolution of gaming as an artform and its impact on society. Each chapter features spotlights on major players in the development of games and gaming. 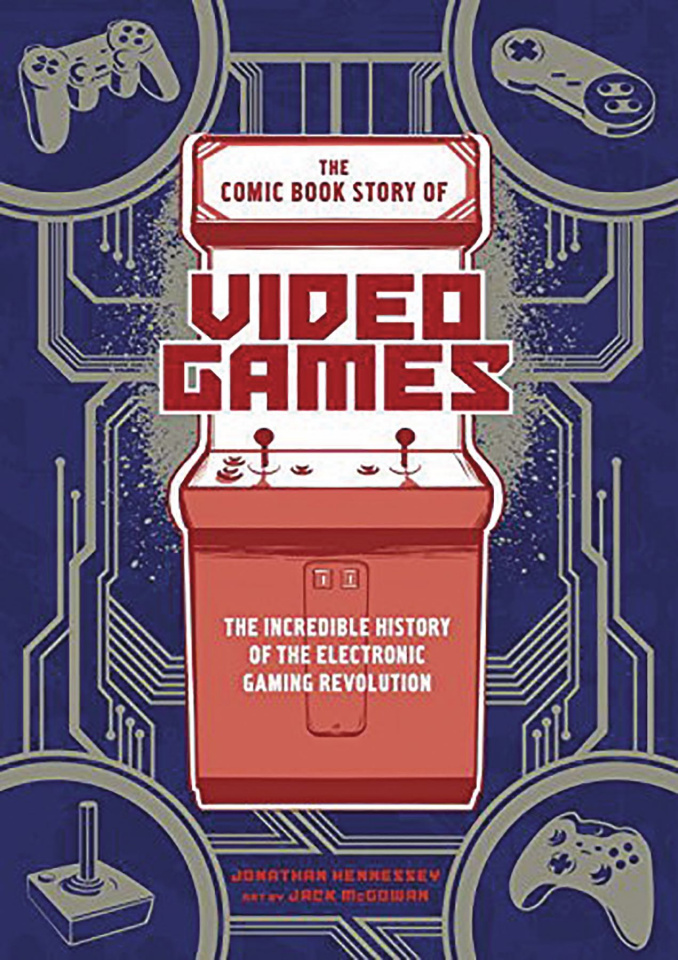