In This Corner of the World

Omnibus edition of the manga trilogy that inspired a critically acclaimed film! Suzu is a young Japanese woman who has recently married and moved from her home in Hiroshima City to Kure, during the years of World War II. Here she is confronted with the trials of a new family and a world at war, but perseveres to create her own happiness. 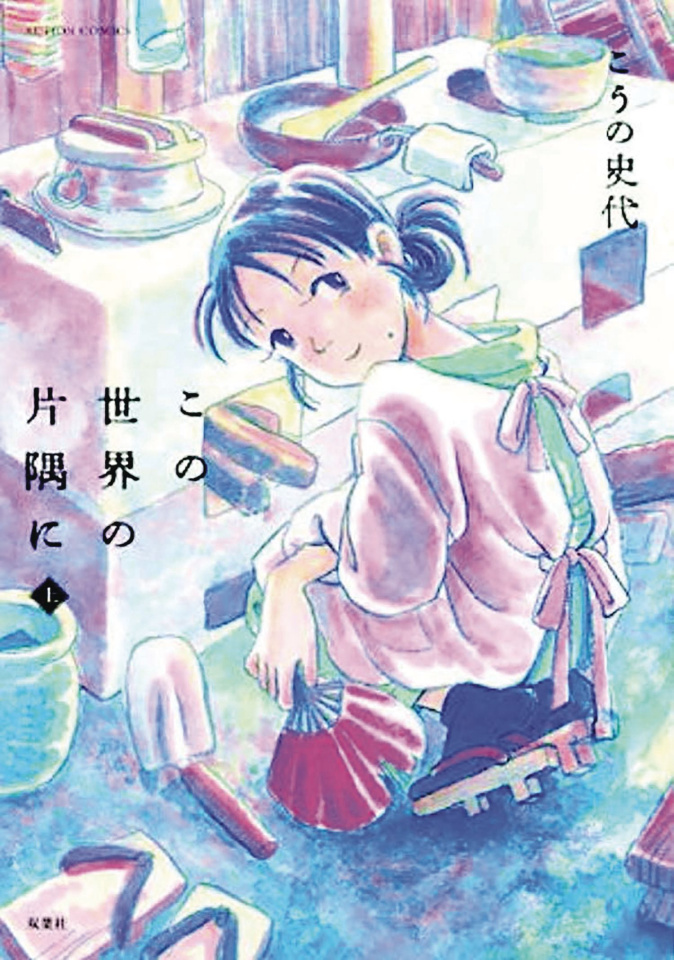