Based on the light novel that spawned multiple manga series and a popular anime currently streaming on Crunchyroll! Anti-Magic Academy: The 35th Test Platoon - The Complete Missions is a two-in-one manga omnibus collection. Our world is quickly being overrun by witches, and conventional methods of swords and shields is no longer having an effect on their ever-increasing magical skills. The Anti-Magic Academy decides it's time for a more modern approach, and now a new elite team is being trained to wield powerful guns against the growing supernatural threat. 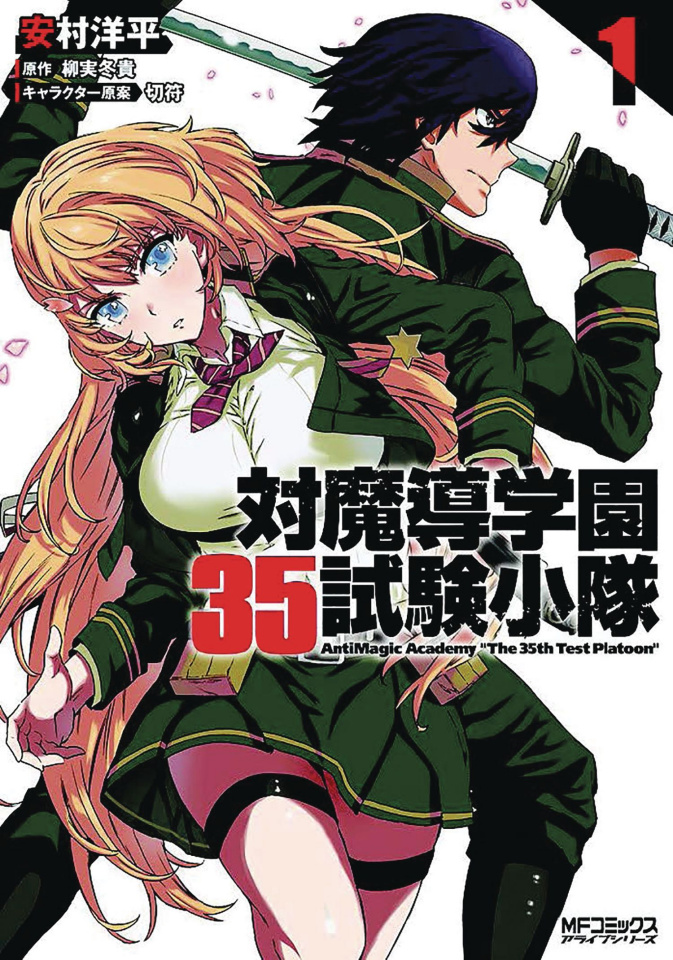