Nothing's happened in Wilder's hometown since they filmed the cult kids' adventure movie The Gloomies there in the '80s. Now Cannon Cove is just a boring tourist trap where nothing ever happens... until she and her friends come upon a centuries-old pirate map drawn by someone named Black Mary!

It's a rip-roaring adventure written by award-winning screenwriter Kirsten "Kiwi" Smith (10 Things I Hate About You, Legally Blonde) and Kurt Lustgarten, and illustrated by Naomi Franquiz. 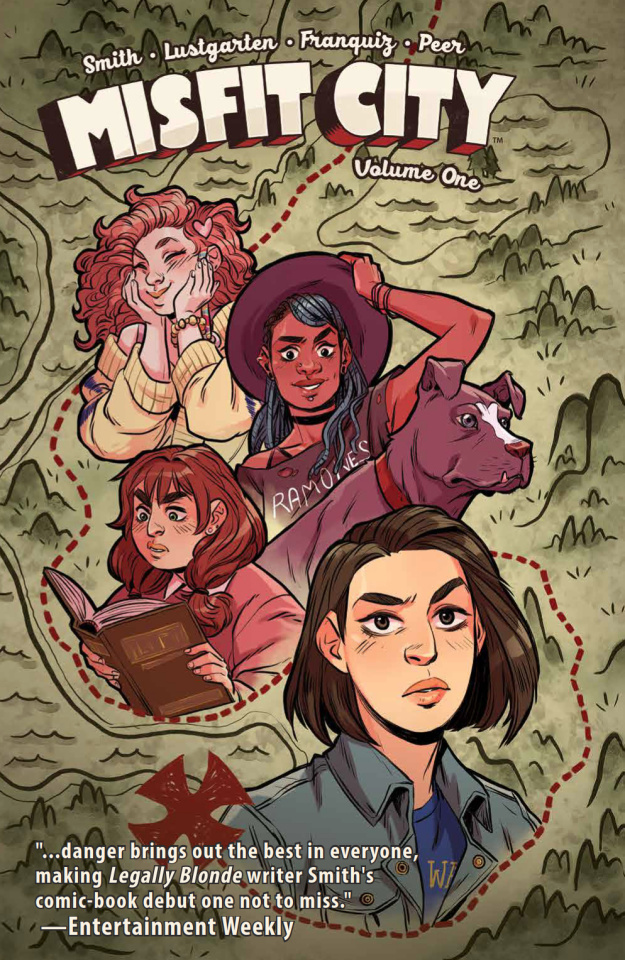 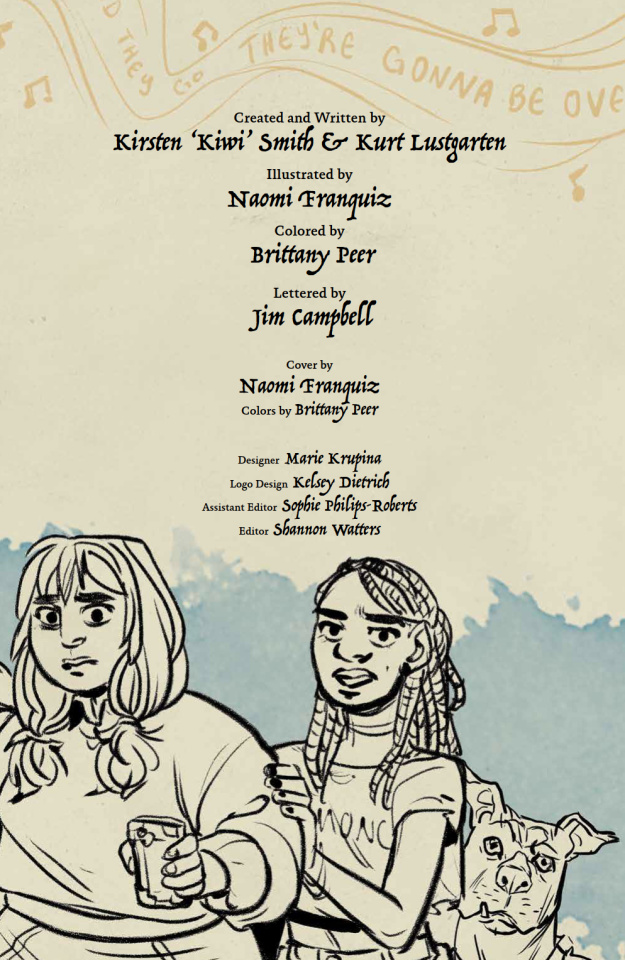 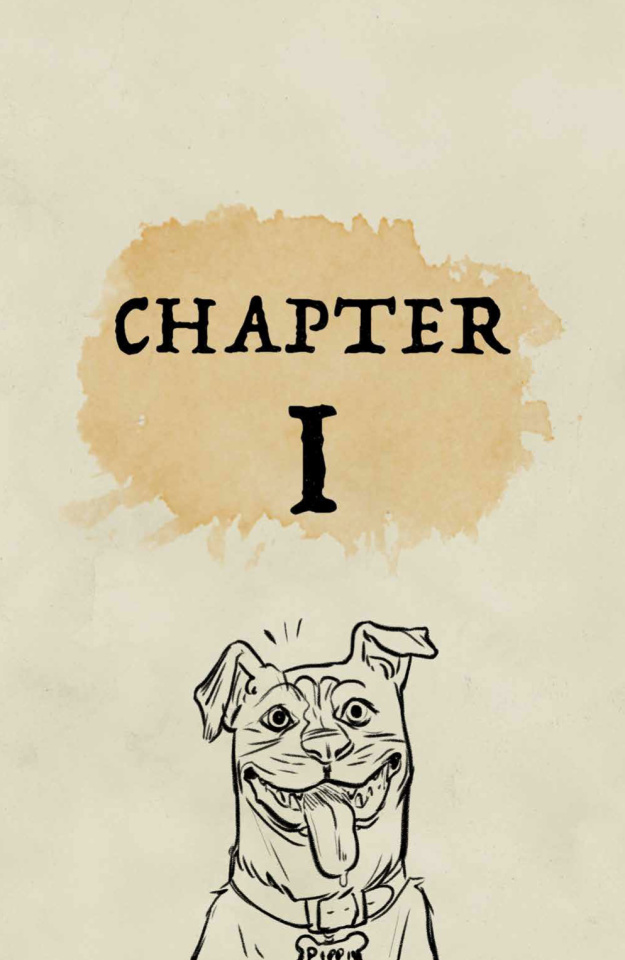 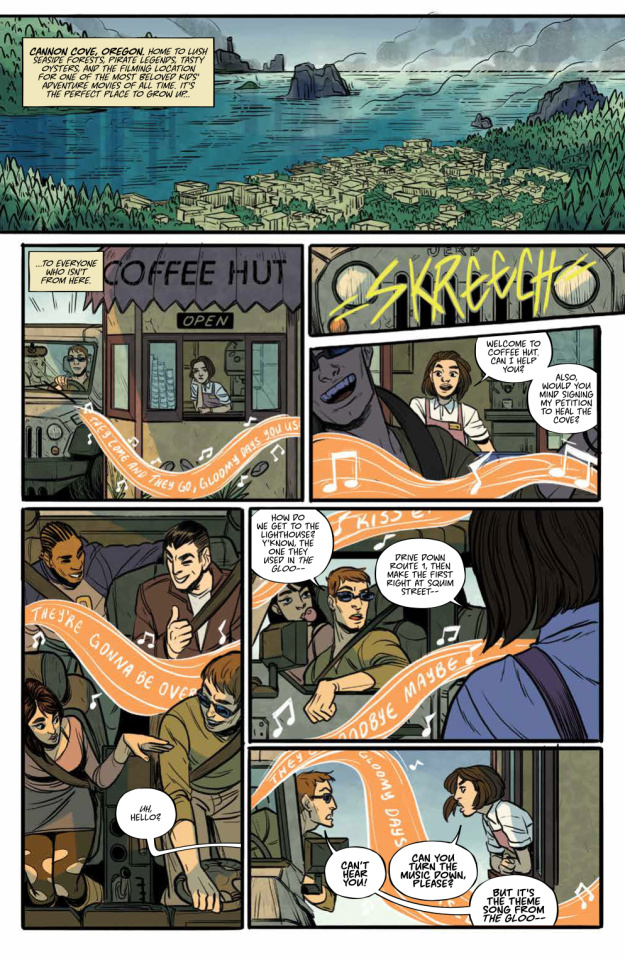 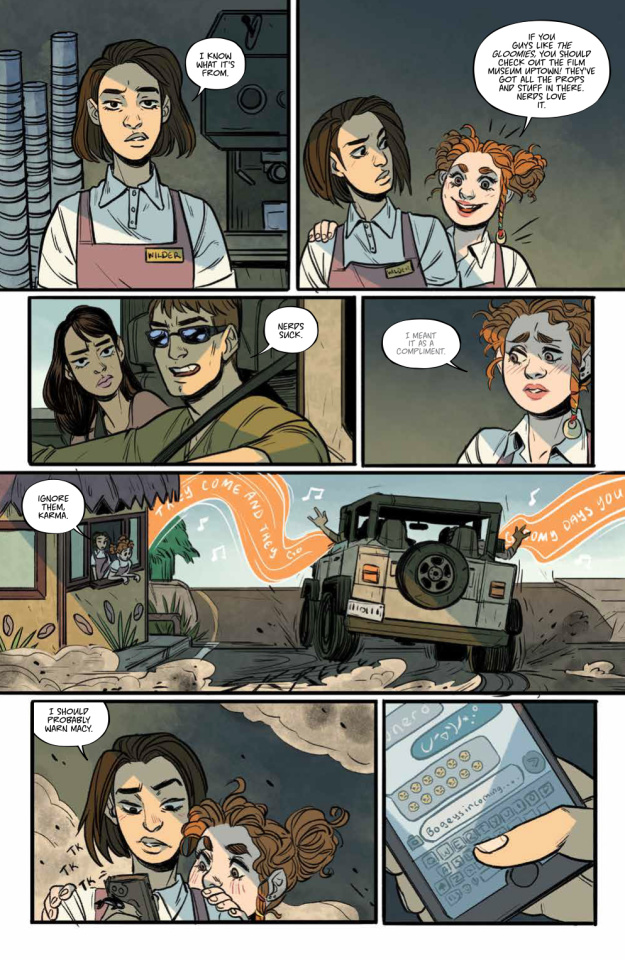 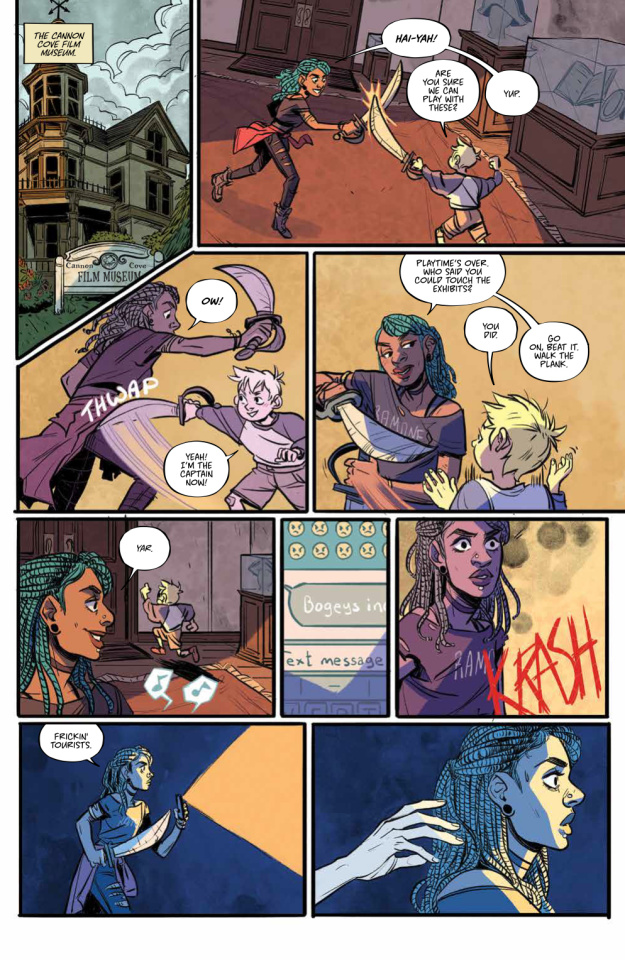 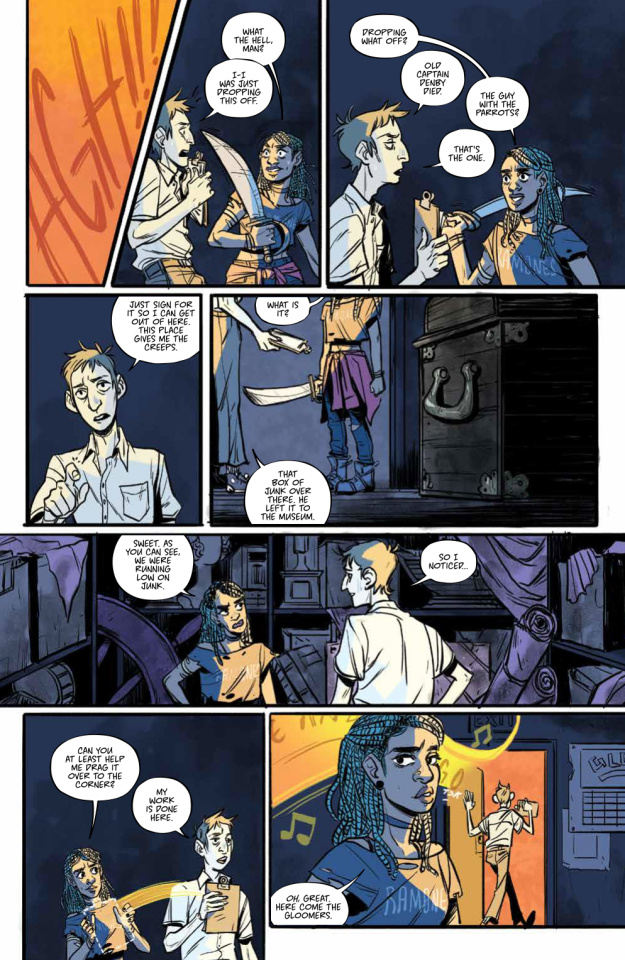 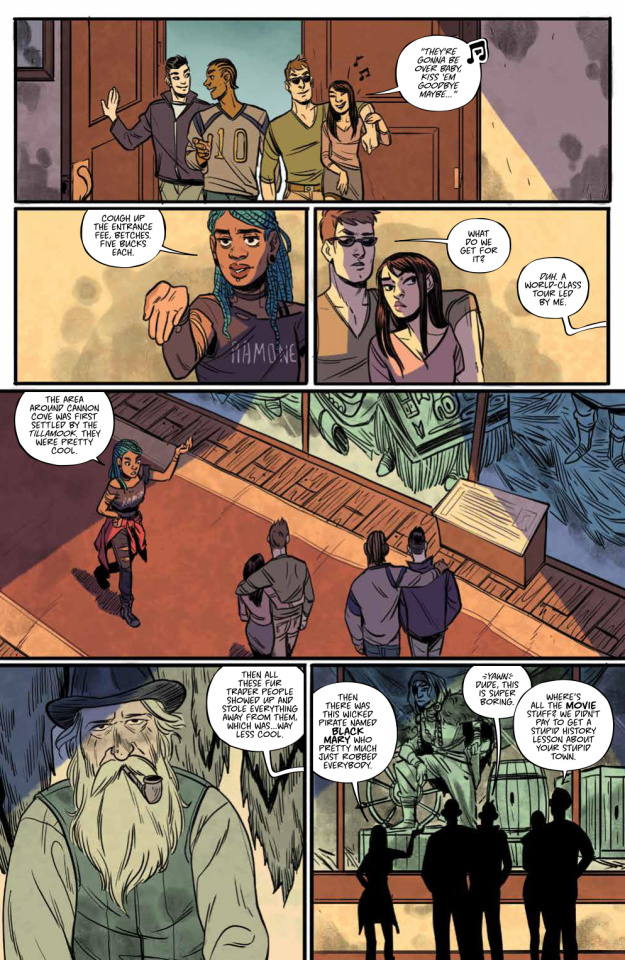 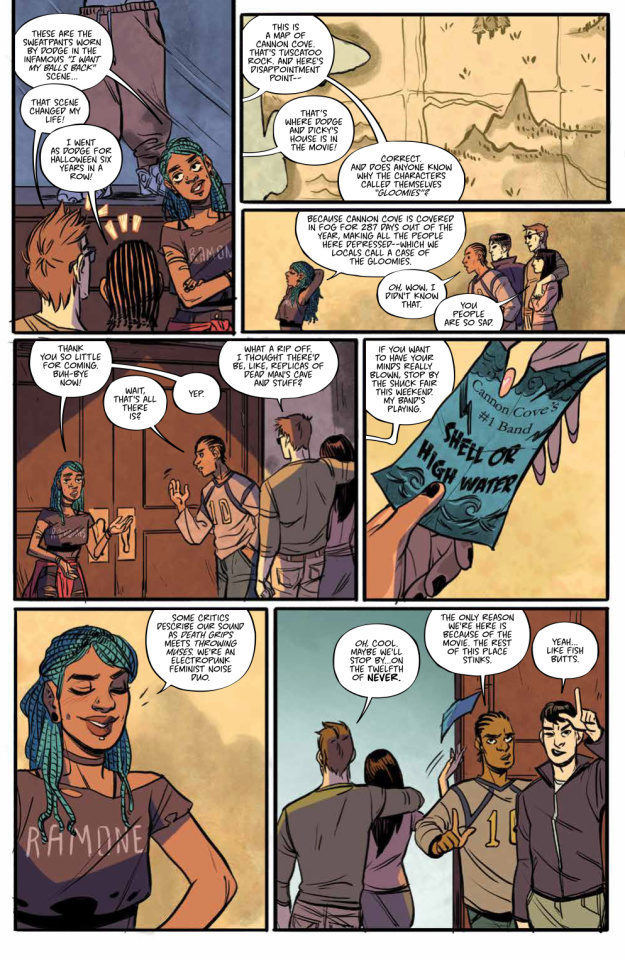 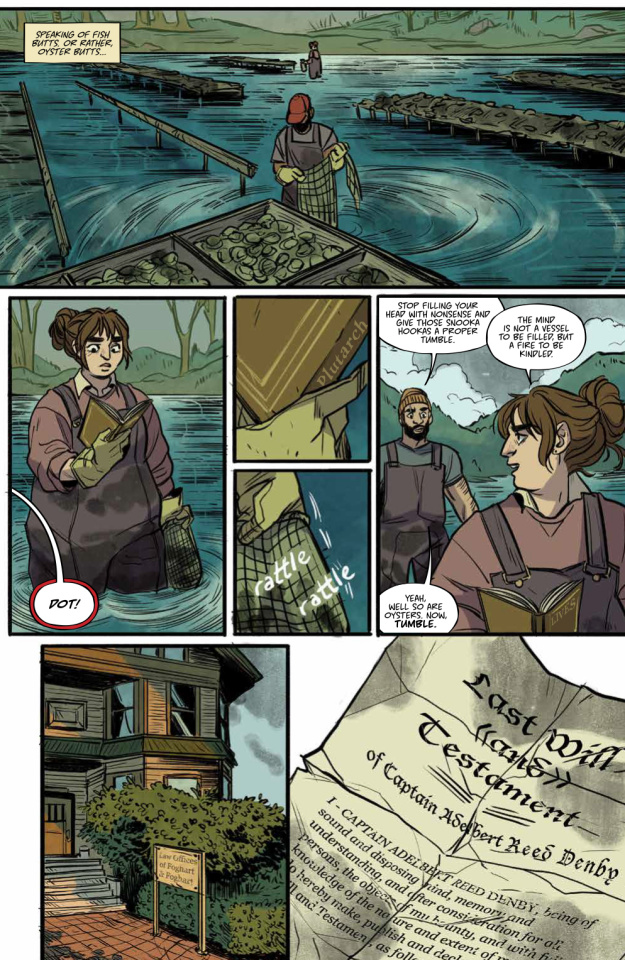 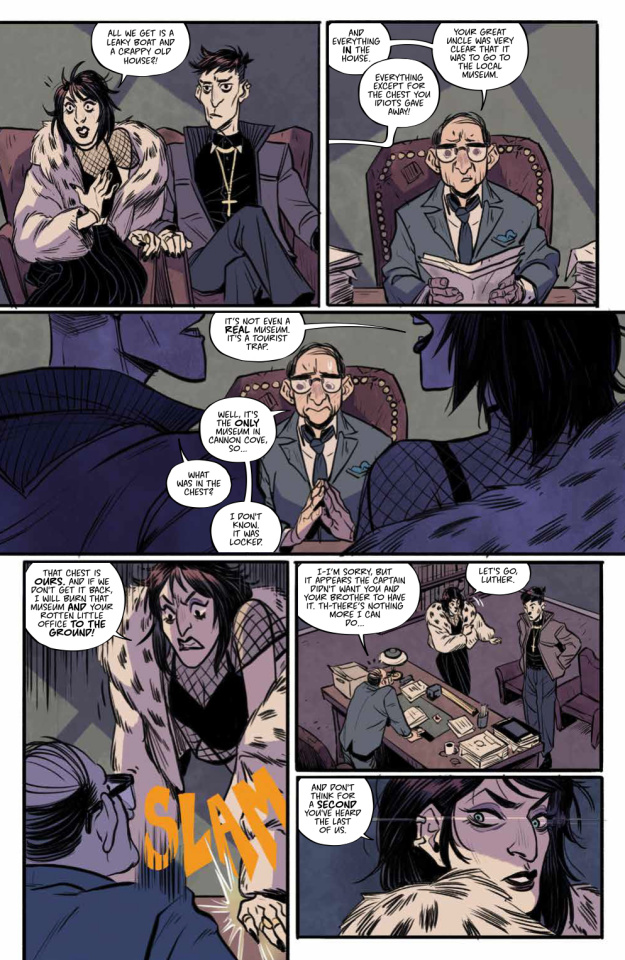 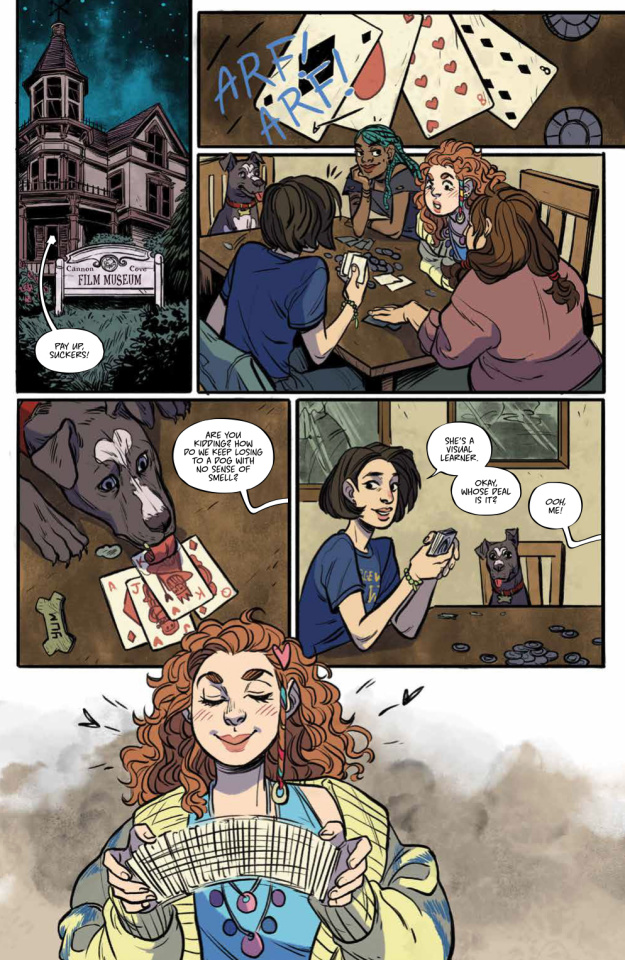 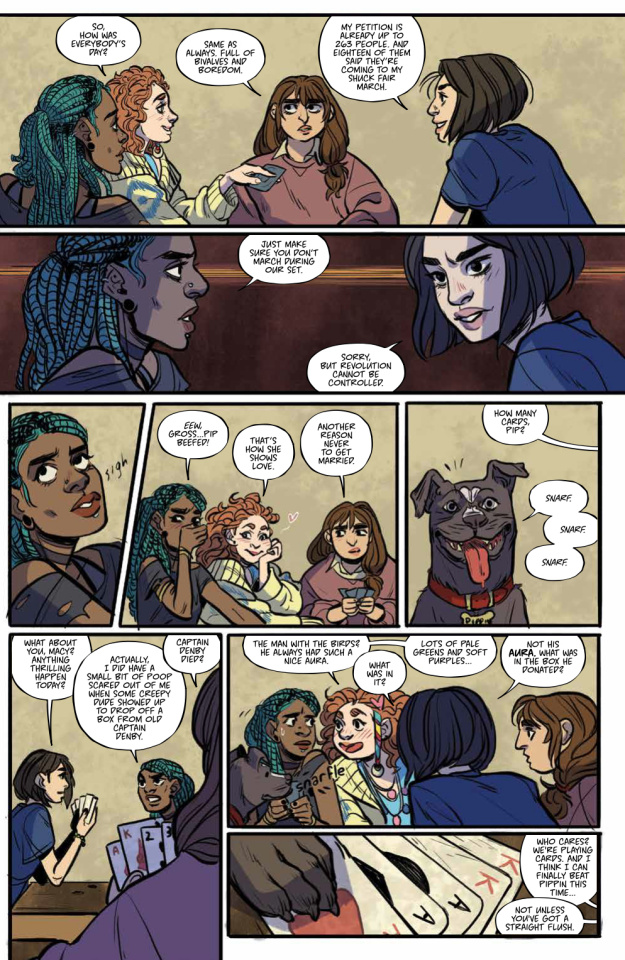 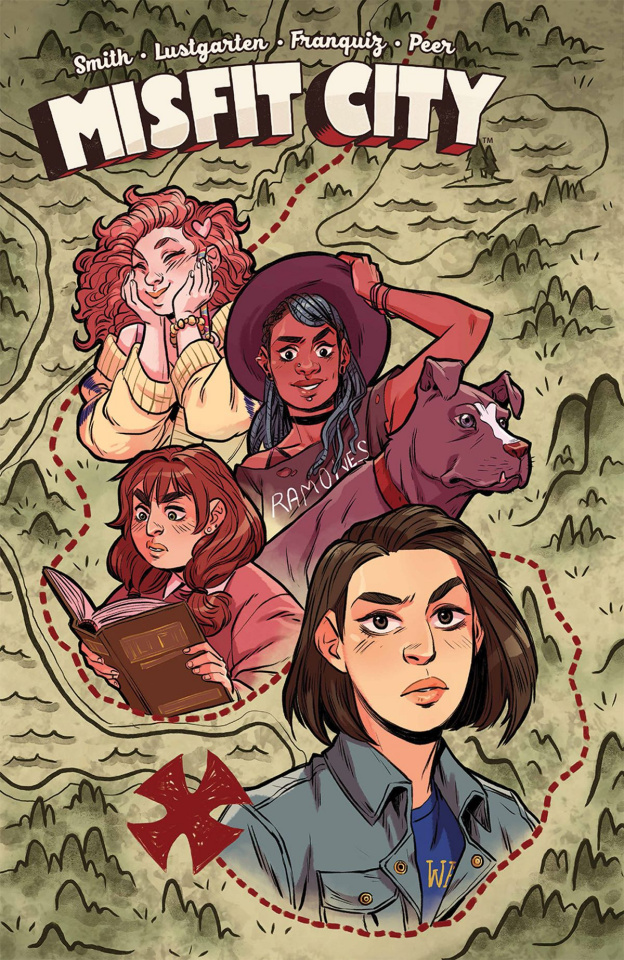