Experience Marvel Comics' legendary 1970s Planet of the Apes Magazine with new eyes. Remastered and collected here for the first time, this prestigious hardcover edition chronicles the complete adventures of Derek Zane, a technological genius bent on using time travel to find the whereabouts of Colonel Taylor and the crew of the Liberty 1.

Both screenplays were adapted into comics by renown writer Doug Moench, the visionary co-creator of the Batman villain Bane, and Marvel's Moon Knight. This volume also collects Moench's adventures of Derek Zane in Kingdom on an Island of Apes and Beast on the Planet of the Apes with Rico Rival (House of Mystery), Herb Trimpe (The Incredible Hulk), Dan Adkin (Doctor Strange), and Sal Trapani (Eerie, Creepy). A must-have for any Planet of the Apes fan! 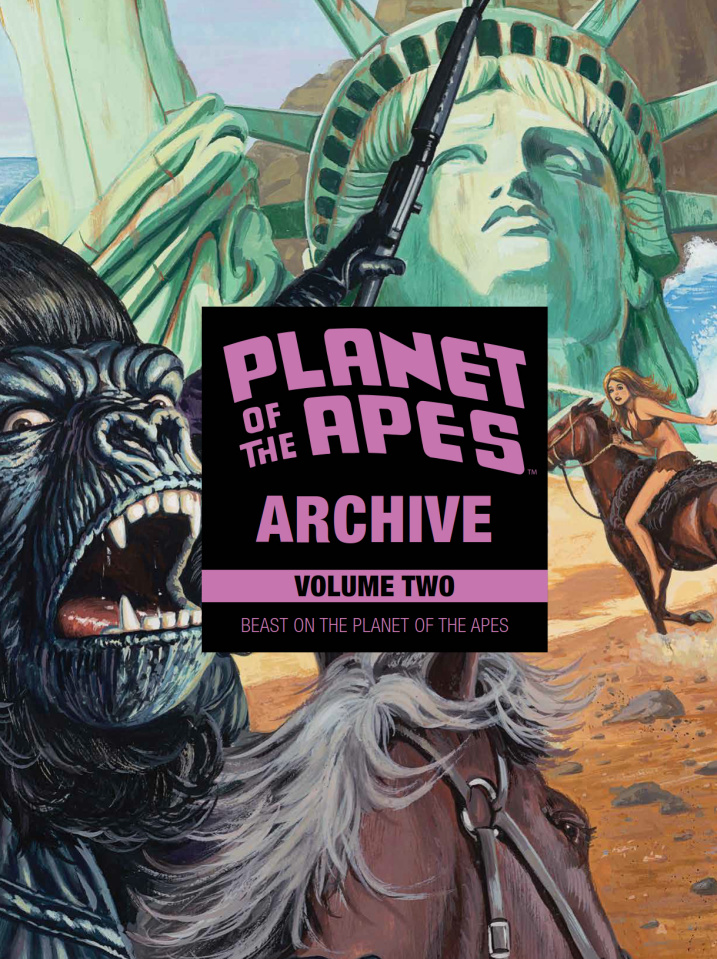 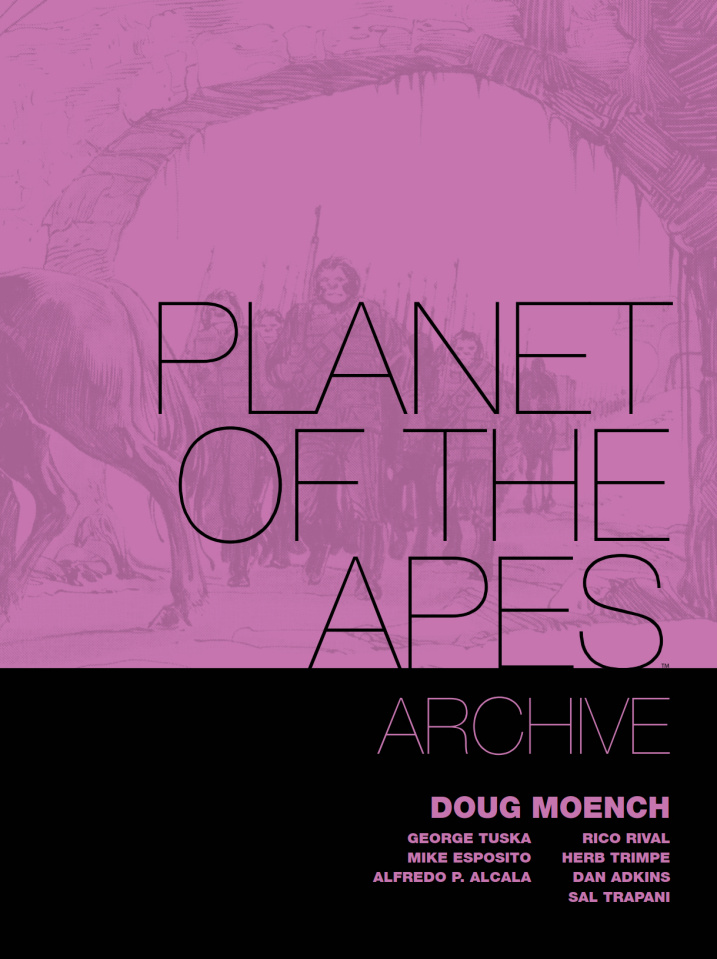 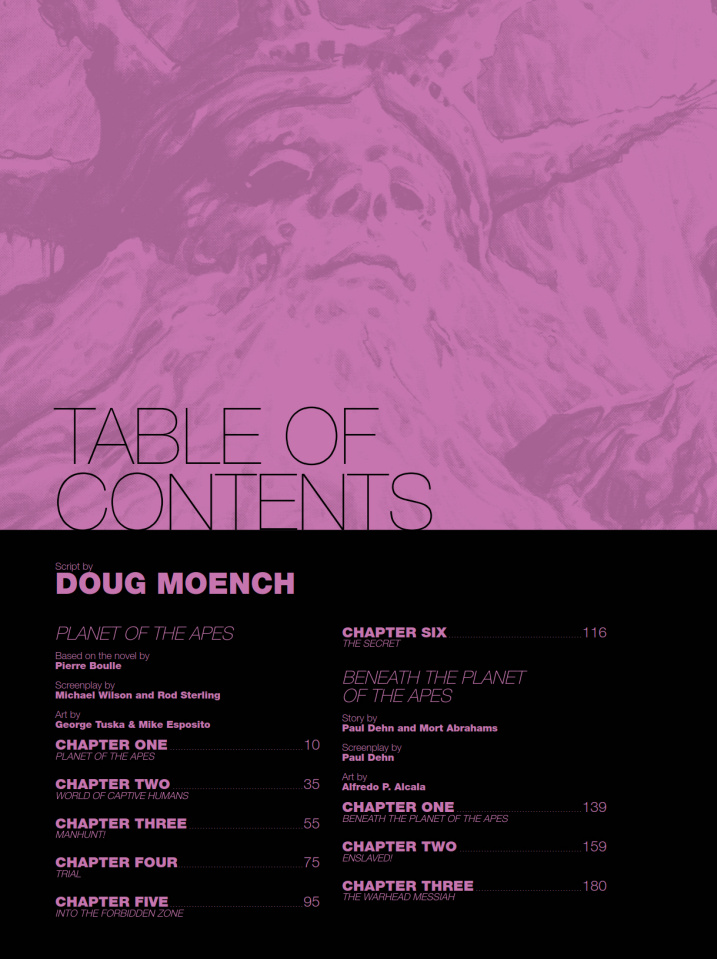 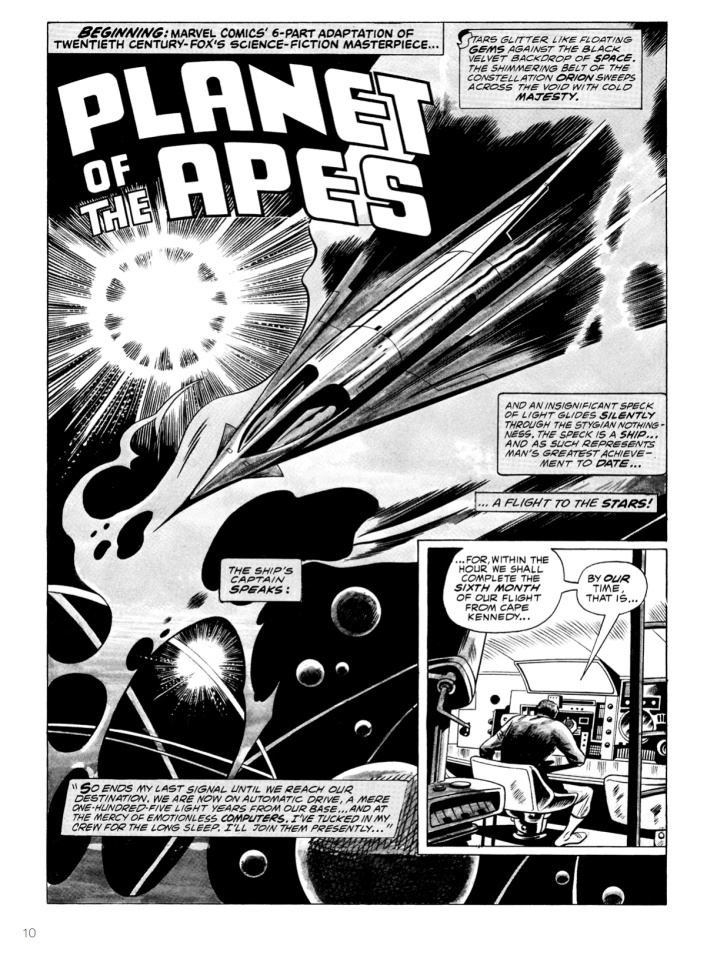 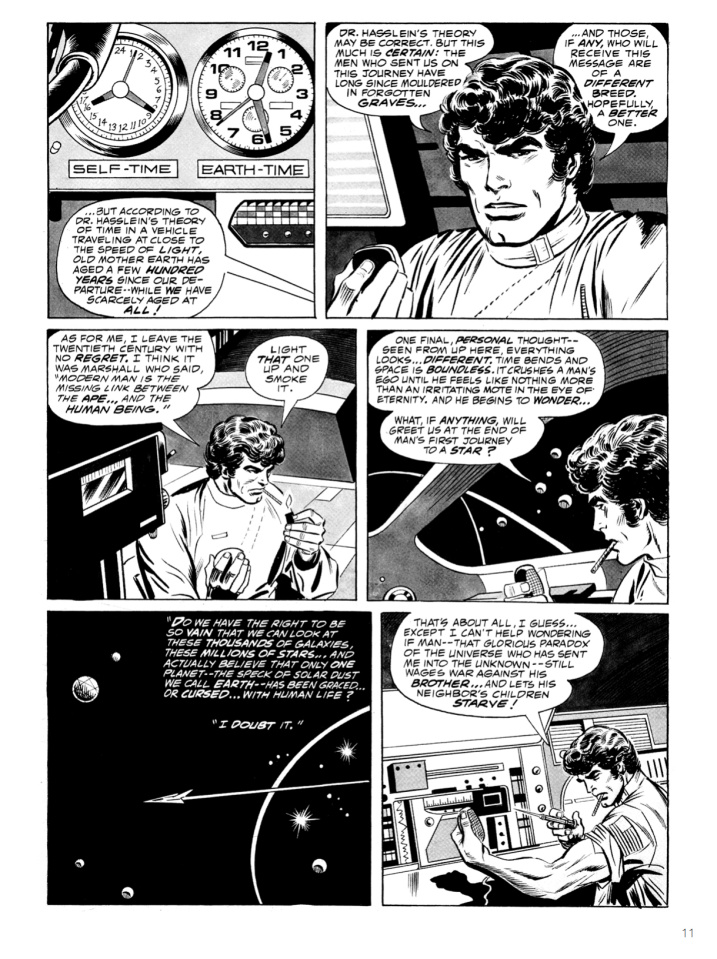 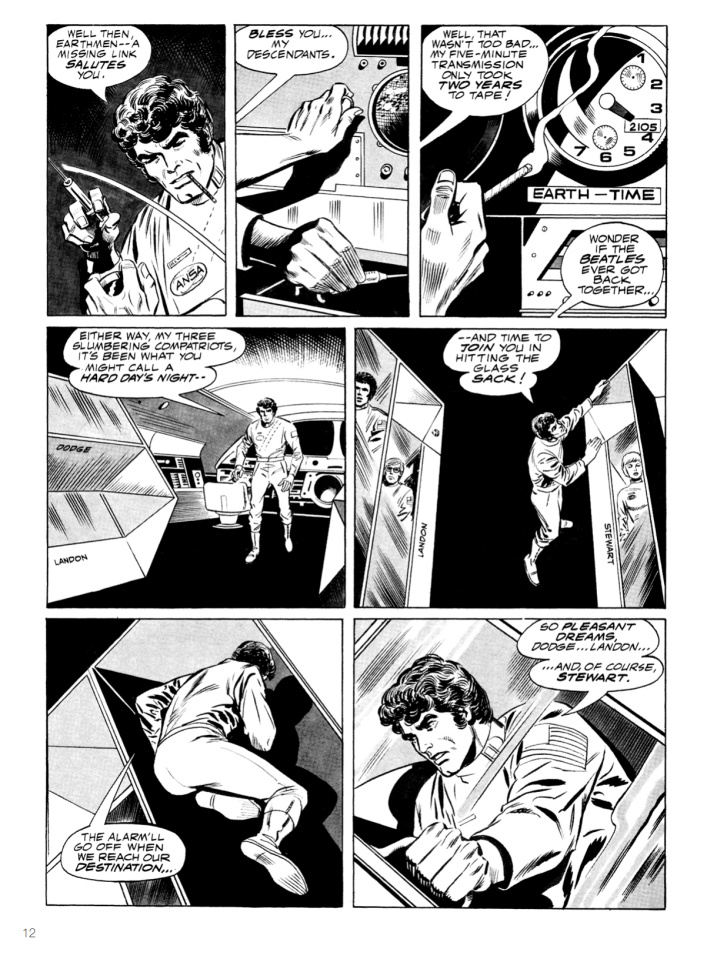 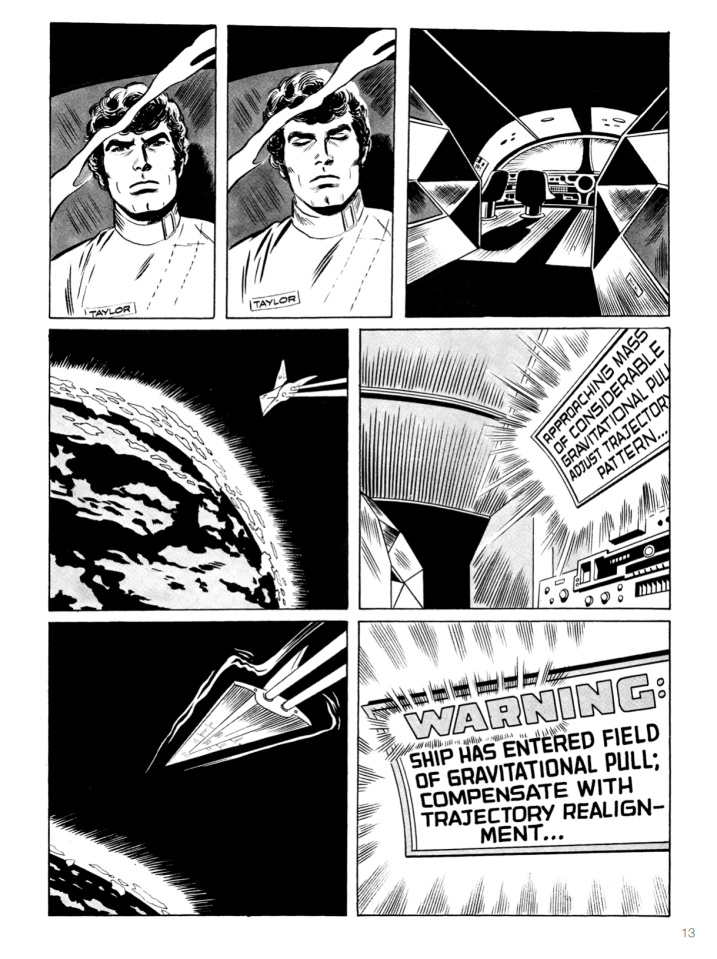 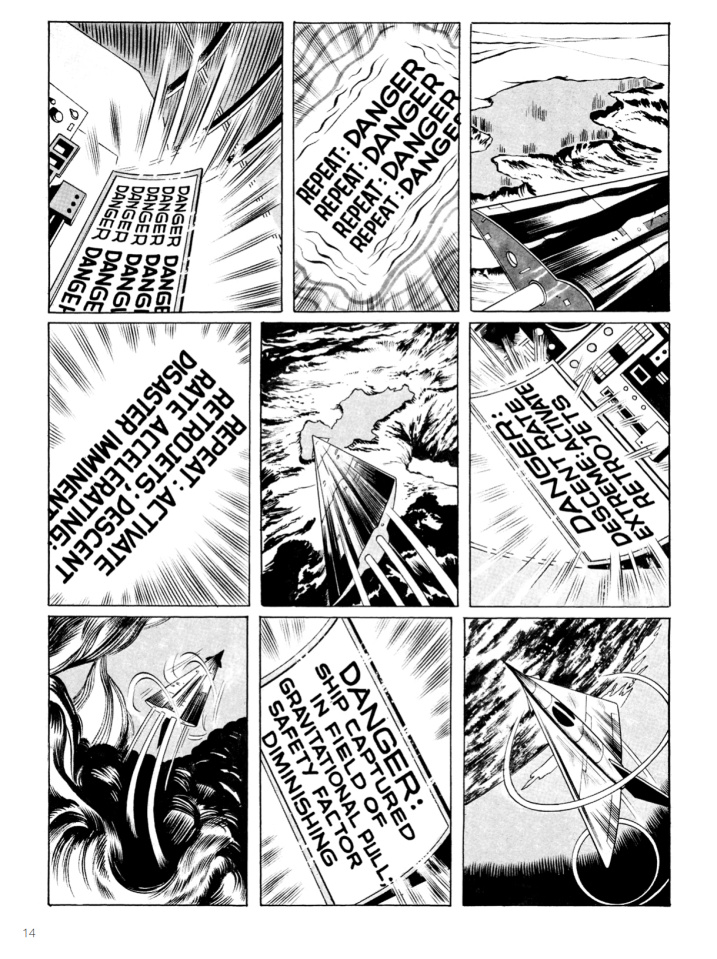 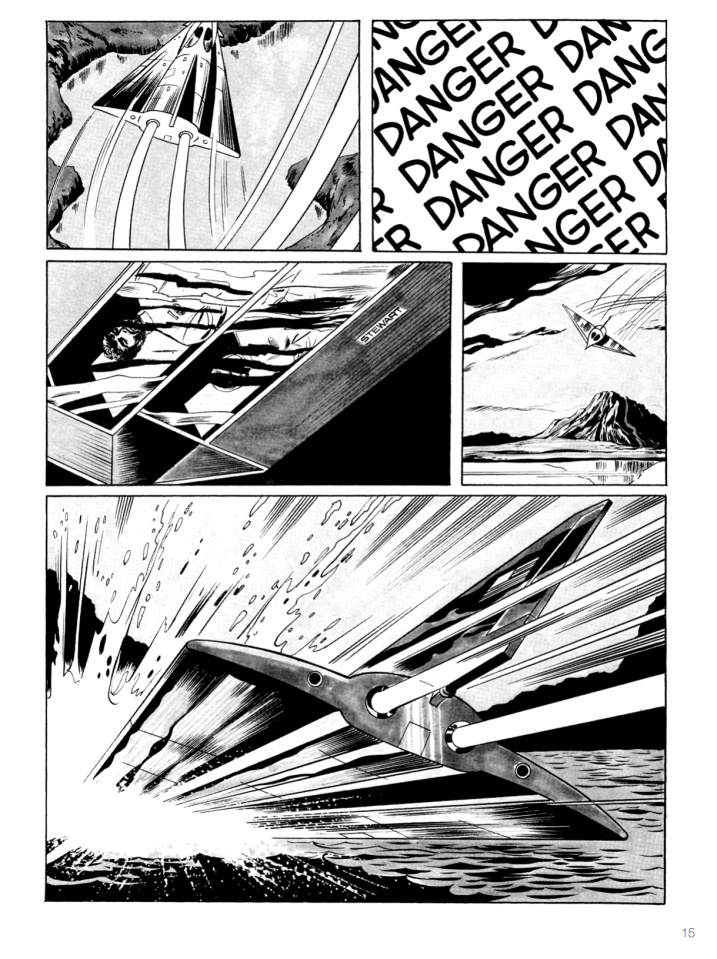 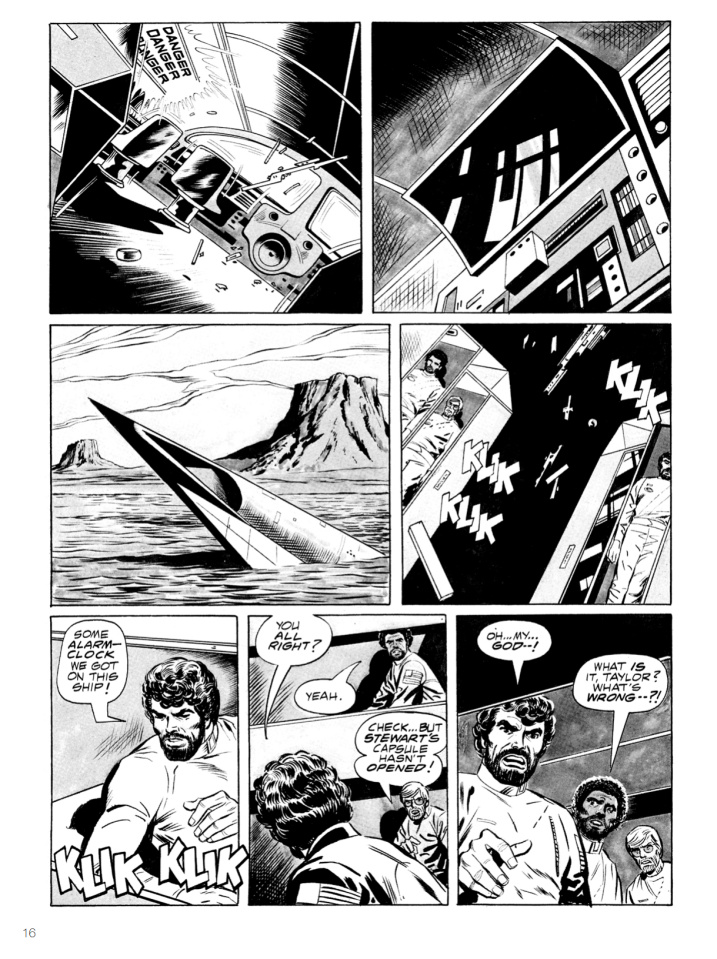 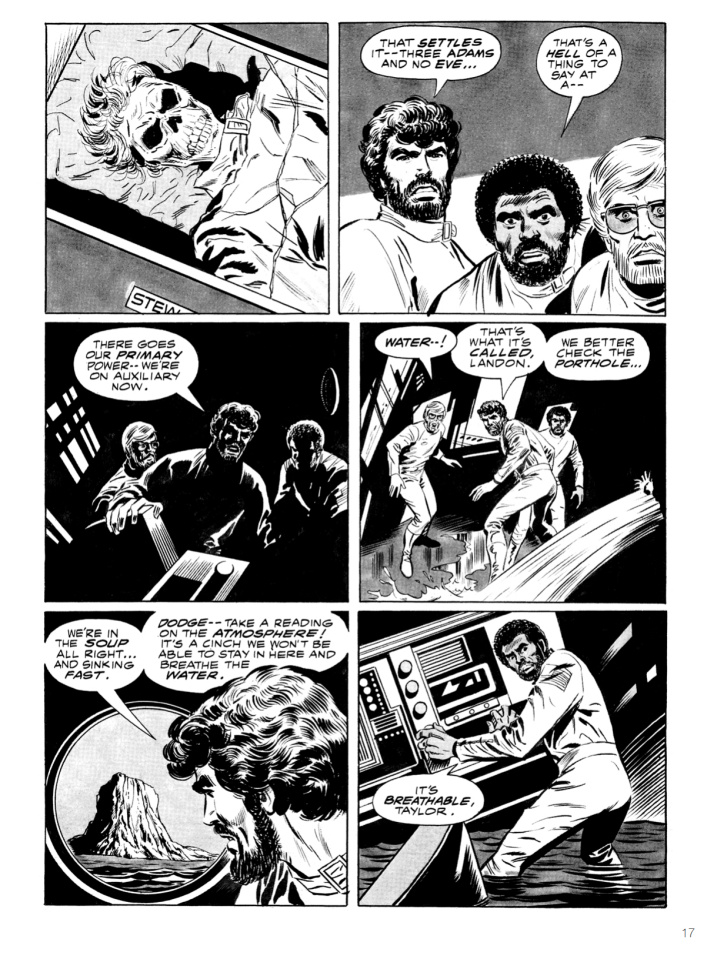 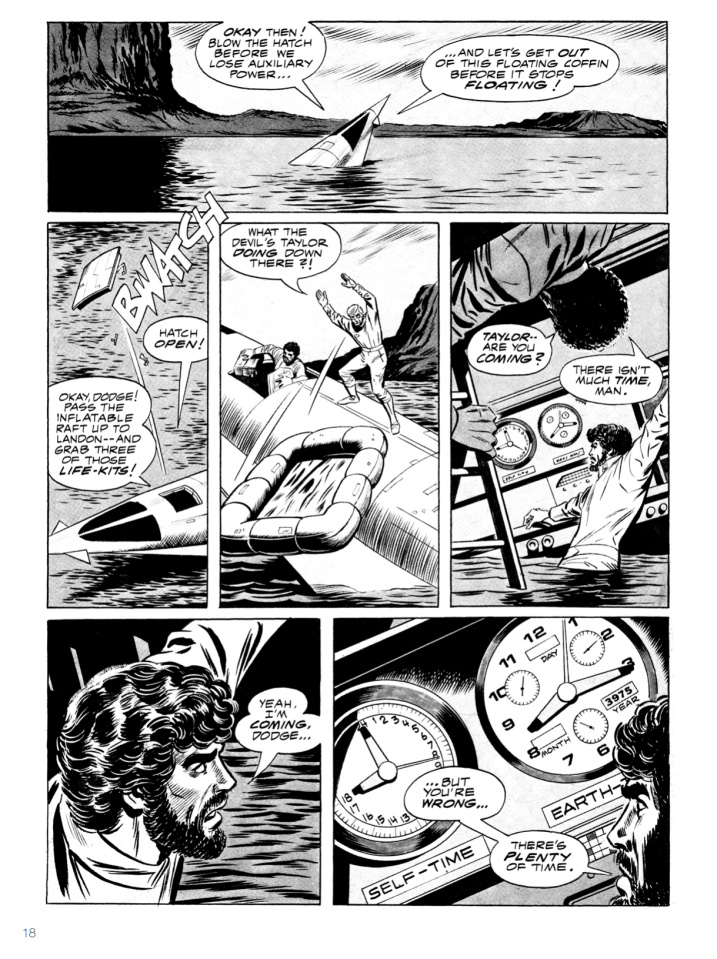 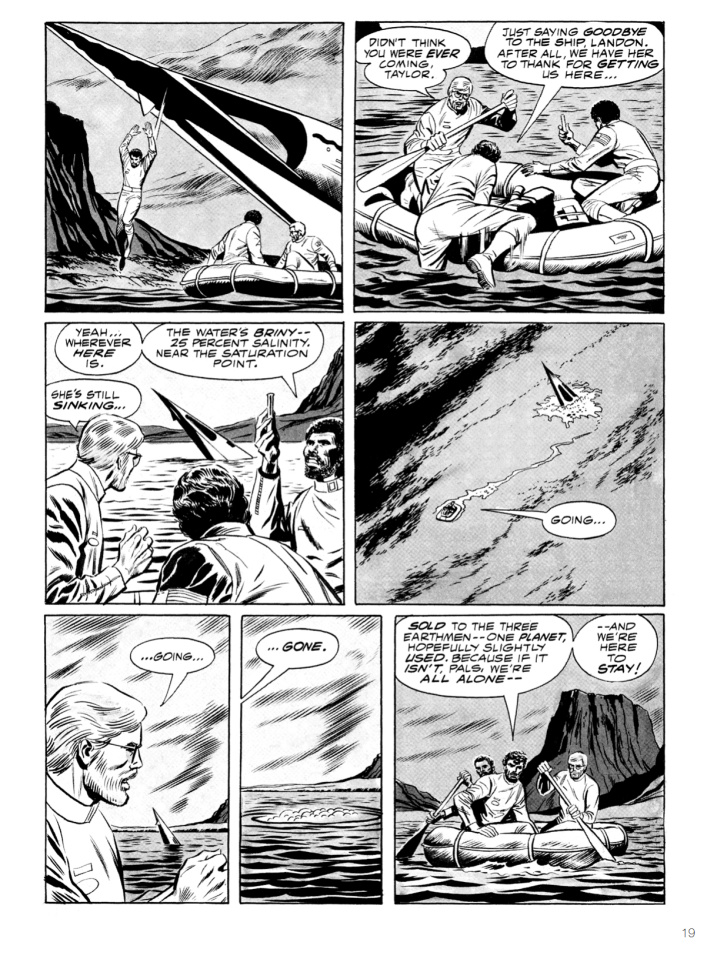 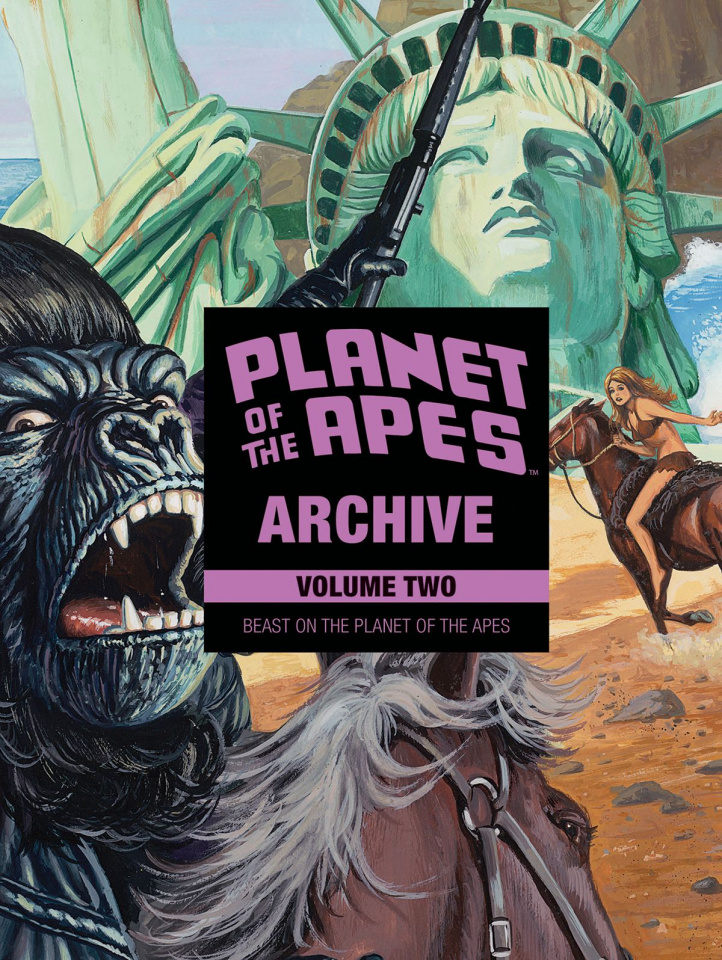