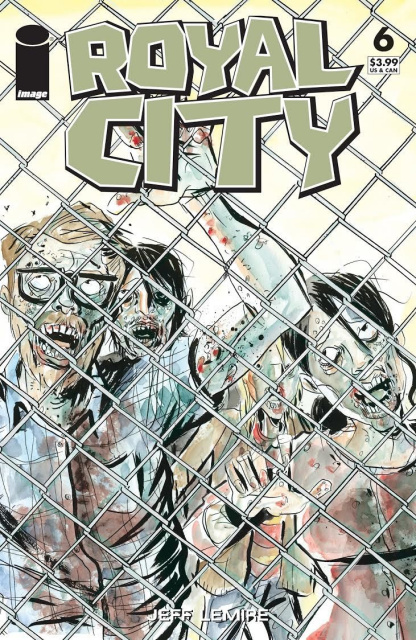 The second arc of JEFF LEMIRE's bestselling, critically acclaimed new series takes a major shift as the story jumps back to the year 1993, and we follow the last week in the life of Tommy Pike! Meet the Pike siblings when they were all just teenagers in the '90s, and the tragedy that will come to haunt their family is still in the future.