The team-up of the year continues as the TRANSFORMERS' Kup and Blackrock, G.I. JOE's Mayday, and Action Man join forces with the likes of Optimus Prime, Sgt. Savage, and more to unravel the secrets of the newly formed shared universe! The team has the Talisman, a mysterious object with fantastic powers that dates back to when Transformers first visited the Earth. Now they just need to figure out why their enemies want it so badly! Leads directly into the events of First Strike!

"Excels with a more narrow focus on just how much fun comics can be when all of your favorite toys logically come together under one ongoing series." -Multiversity Comics 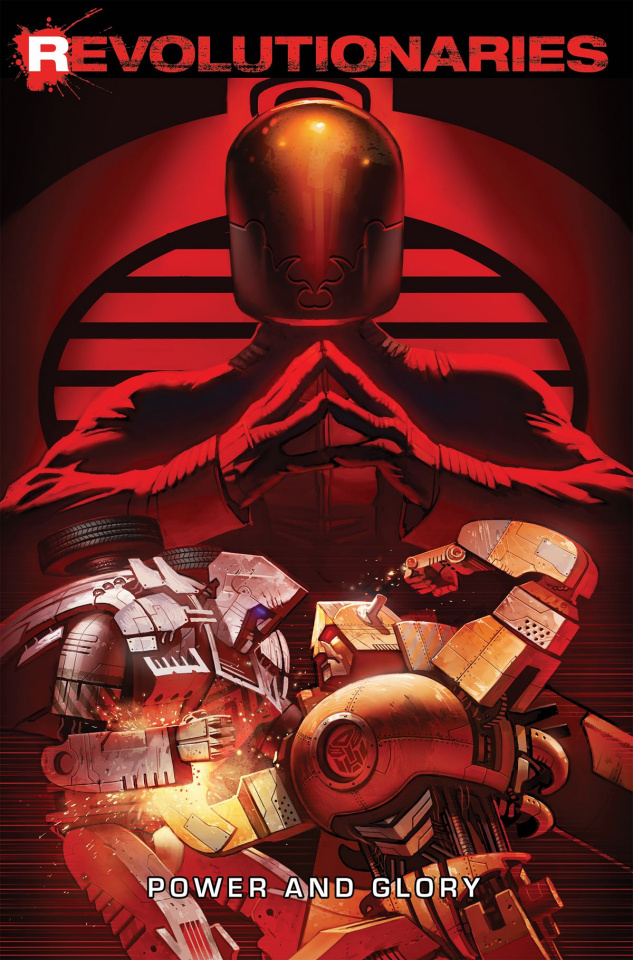