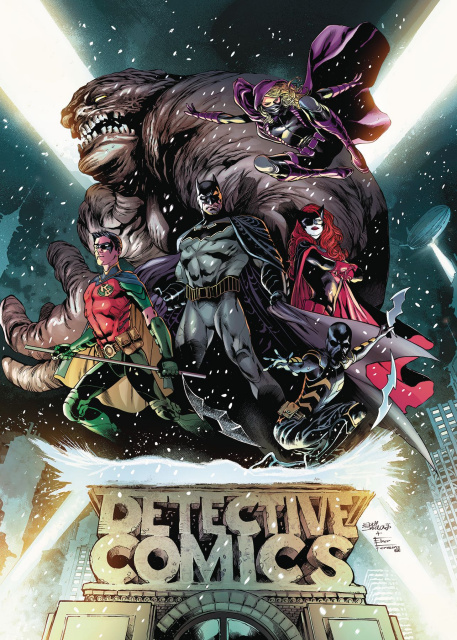 When an elite fighting force modeled after the Dark Knight invades his city, Batman assembles a team of his own: Batwoman, Tim Drake, Spoiler, Orphan and Clayface. Then, a mysterious villain called First Victim appears and launches an assault on Batman and his team, forcing them to fight an enemy they know nothing about, who seems to have the support of an entire network of strange new foes!