Tokyo Undead is a story of zombie survival taking place in one of the most densely populated cities in the world-Tokyo, Japan! This omnibus edition tells the complete story of an organization putting its last hopes on one man to find the antidote they need to save the world. After a man-made pathogen known as the K virus is accidentally released from Fieldwar Labs in the heart of Tokyo, the city is overrun by flesh-eating zombies. In the hopes of saving the last remaining survivors of this apocalypse, an organization known as Madara sends out its rookie member in a last-ditch effort to find a cure. Young Itachi must survive the zombie-ravaged streets of Tokyo while searching for the missing key that's integral to Japan's survival! 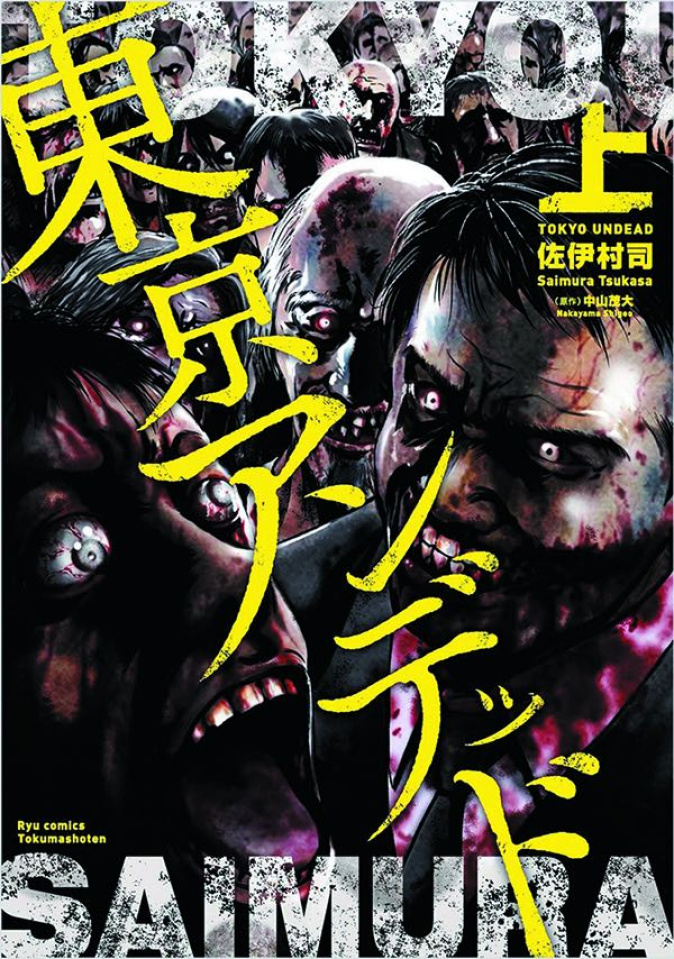