A Treasury of 20th Century Murder Vol. 6: The Murder of Stanford White

Stanford White is one of New York's most famous architects; his influence on New York's look at the turn of the century was pervasive. As he became popular and in demand, he also became quite self-indulgent. He had a taste for budding young showgirls on Broadway, even setting up a private apartment to entertain them in. When he meets Evelyn Nesbit, an exquisite young nymph, cover girl, showgirl, inspiration for Charles Dana Gibson's "The Eternal Question," he knows he's on to something special. However, Evelyn eventually marries a young Pittsburgh decadent heir, setting up the most scandalous murder of the time. 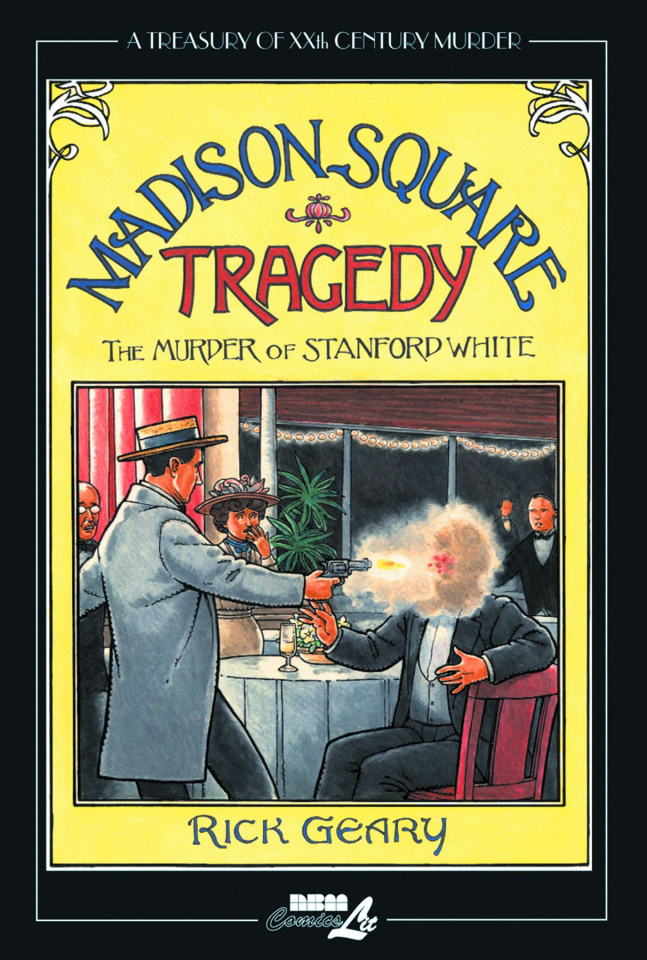