From filmmaker, Shekhar Kapur (Elizabeth, Elizabeth: The Golden Age, The Four Feathers) comes Devi, the warrior goddess of divine myth. Tara Mehta, an unsuspecting young woman in the futuristic city, Sitapur is the new Devi. As Tara journeys deeper into becoming the Devi the forces of evil begin to conspire around her. Among the many factions competing to control the new Devi stands, Rahul Singh, a lone cop who's just trying to do his job and save Tara - the innocent caught up in all of this. Devi is a story about a young woman battling for survival in a landscape of ancient legends, duty and fate. Where will she fall? Between the Divine and the Diabolical there is Devi. 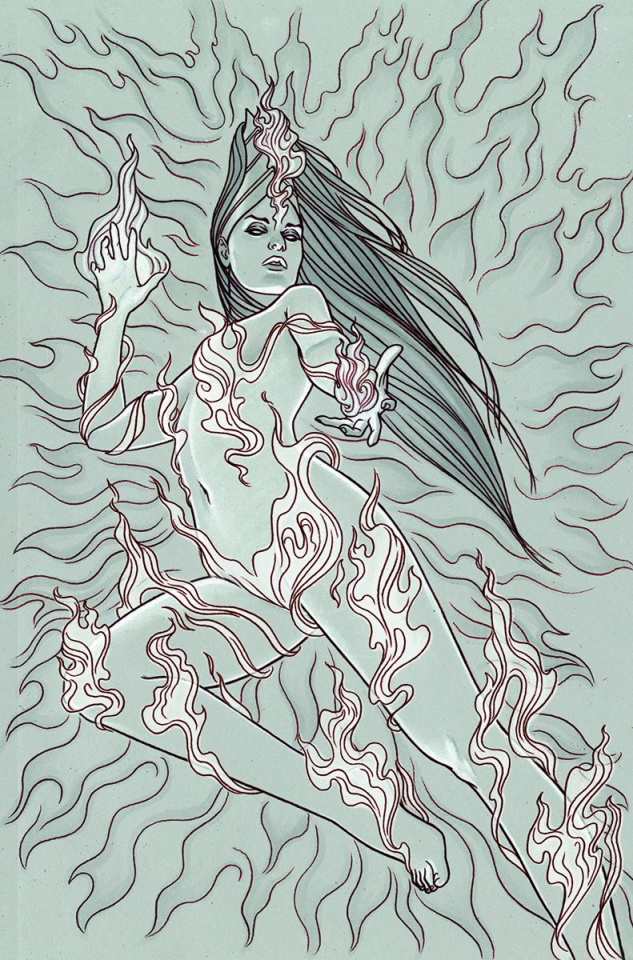