The search for the truth about his mysterious transformation has led Victuals back home, where he finds his old body inhabited by King Erzatz of the Lizard men, who will make any sacrifice to cheat mortality - including his own daughter Princess Cyrene. But a great and ancient danger lurks still deeper beneath them, one whose rise could spell the doom of their underwater world. Victuals must face his King, Cyrene must face the Invisible, and both Human and Lizard man must face the strange destiny that has been brewing in the waters below Cripple Peaks. 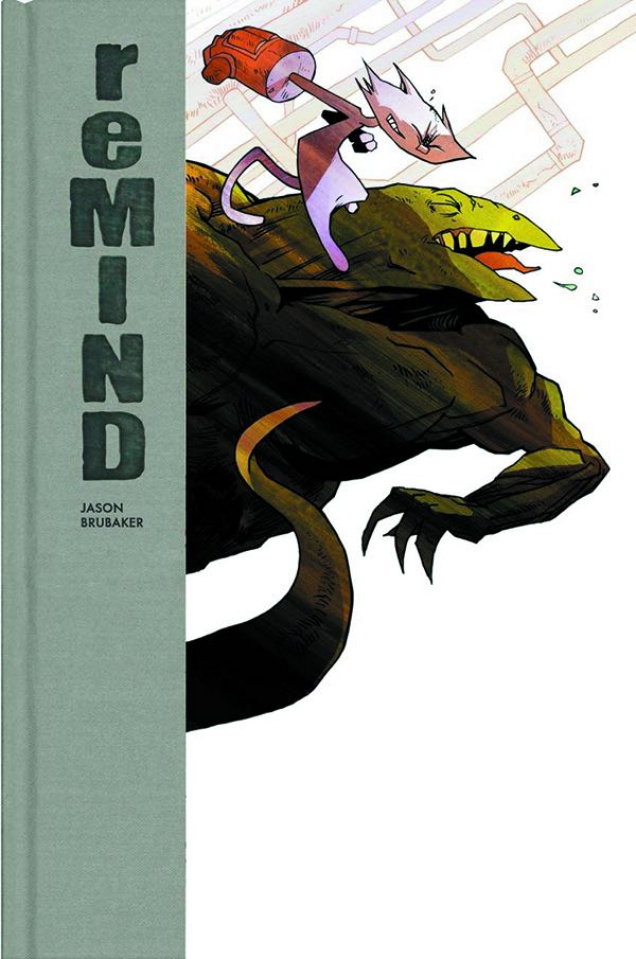