Valerian Vol. 13: On the Frontiers

The golden time of official missions is over for Valerian and Laureline. On an interstellar cruise ships, a mysterious individual in full environmental suit is working hard to get to Earth. On Earth, meanwhile, another person in a spacesuit is exploring a nuclear reactor on behalf of its owners. That second man is Valerian, and since the disappearance of Galaxity, he's been forced to make a living by putting his advanced knowledge and equipment to good use. But what he's discovered inside the plant is extremely worrisome. 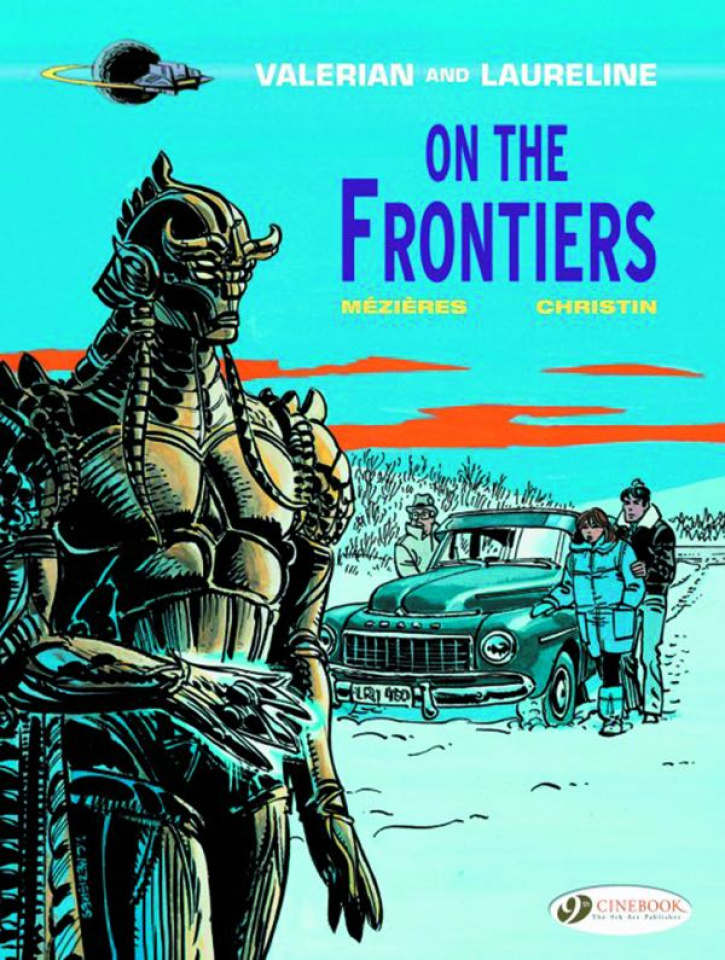