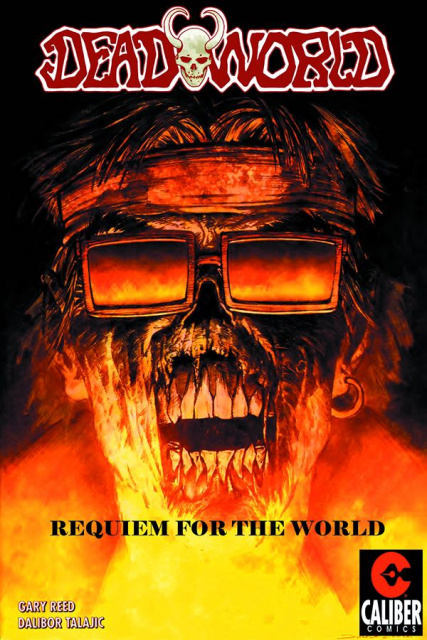 Deadworld: Requiem for the World

The reboot of Deadworld in the Image Comics mini-series is collected. Original artist Vince Locke (Sandman, Batman) is joined by Dalibor Talajic (Deadpool, Red Wolf) as the long running zombie series goes back to the beginning, allowing new fans to join in the classic comic series which originated in the 1980s.