After the New Confederacy is crushed in a second Civil War, only Kentucky holds out, not recognizing U.S. sovereignty.

This leads to a particularly brutal crackdown in a small mountain town called Red Rock, where a mechanic and reluctant folk hero named Kade Mercer rises up to become the first feudal warlord of Appalachia. 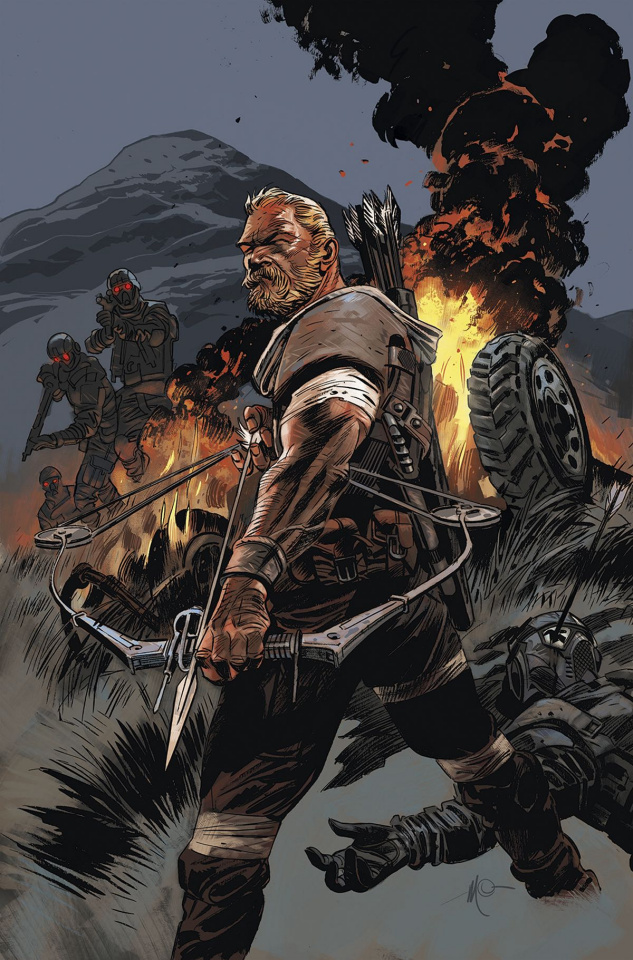