This summer, legendary creator Michael Turner's two greatest creations, Fathom and Soulfire, unite as one in a crossover event so massive in scope, it can only serve to forge a BRAND NEW ASPEN UNIVERSE in the process! While Aspen and Malikai continue to fight for their world, the underwater civilization of the Blue find their very existence-future and past-threatened as never before! 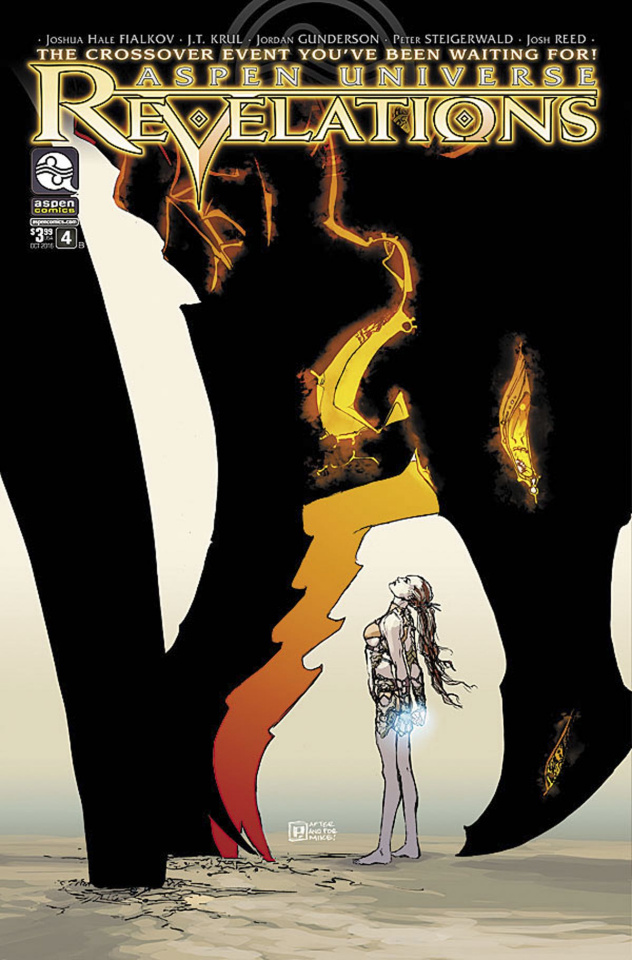