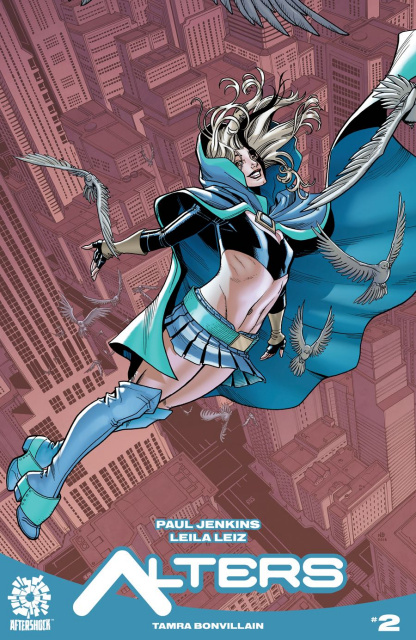 The Story of Chalice, A Powerful Woman

As more and more Alter mutations are reported across the country, a terrified population begins to react with fear and mistrust. But Chalice is dealing with issues of her own: can she continue her personal transformation while protecting herself and her family from the dreaded despot known as Matter Man? The answer may come in the form of the Gateway Army: a group of Alters who have sworn to uphold the peace. But in choosing to align herself with these heroes, she may turn herself into a target.