Si Lewen's Parade is a timeless story told in a language that knows no country-a wordless epic that, despite its muteness, is more powerful than the written or the spoken word. First published in 1957, The Parade is a lost classic, newly discovered, remastered, and presented by Art Spiegelman, the Pulitzer Prize-winning author of Maus. Reproduced in a unique two-sided accordion-fold format with an extensive overview of the artist's career on the verso, The Parade is a celebration of art and the story of recurring war as Si Lewen experienced it over the past 90 years, watching the joyful parades that marked the end of World War I lead into the death marches of World War II and the Korean War. As The Parade unfolds, the reader is taken on an unforgettable journey of sequential images.

The limited edition of 150 copies includes a print from The Parade with an original piece by Art Spiegelman, which is signed by Lewen and Spiegelman. 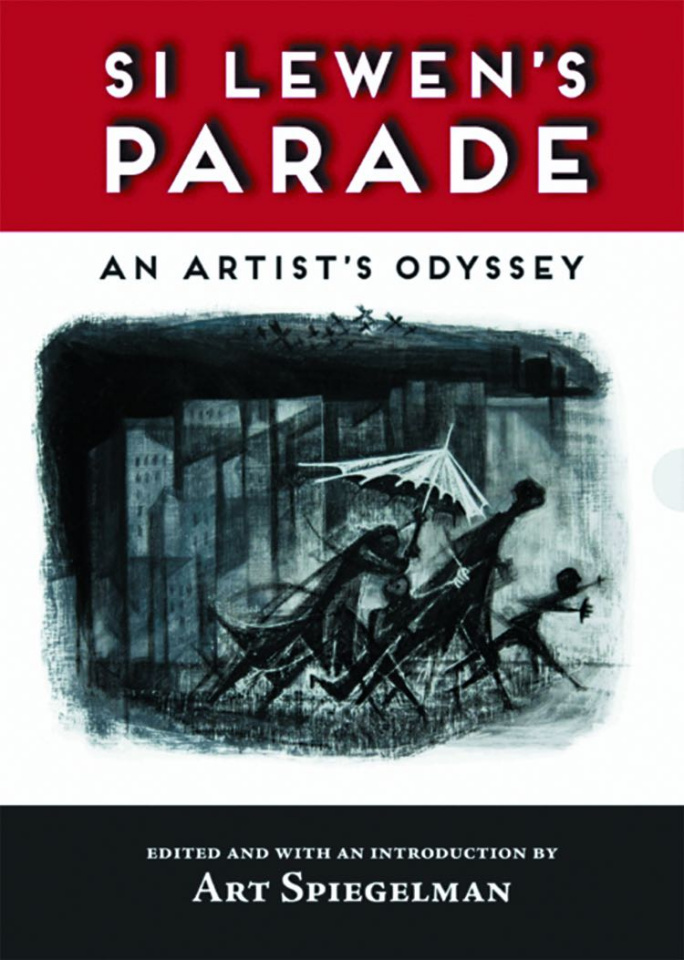